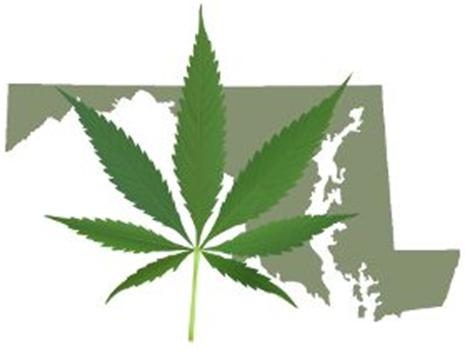 Maryland move towards legalization of medical marijuana. Okay, it’s a slow move but it is in the right direction.


At the end of last week the Maryland Senate passed SB308 which aims to update and improve Maryland medical marijuana law. The Bill’s objective is to remove the current sentencing reduction and replace it with a full affirmative defense, thus giving immediate legal protection for patients already using medical marijuana for a whole host of medical conditions. The Bill was passed with a majority of 41-6 and supporters came from across the board, with a majority of both Democrat and Republican senators


Passed at the same time was House Bill 291, which allows the formation of an 18-member study group to advise the legislature on more comprehensive legislation next year. The study group would include doctors, patients, and law enforcement officials, as well as experts on medical marijuana policy. 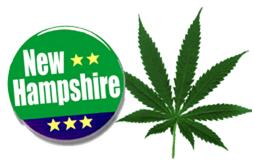