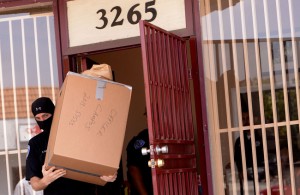 In reality, it’s foolish to blame Obama for everything that goes south in the U.S. It is easy to neglect a whole army of people who work for him and with him. It is also easy to forget that when the people chose their president, they also had a hand in choosing who will work for him. Also, bear in mind that everybody in politics has a specific interest and if they didn’t – they would be doing something else entirely; charity work comes to mind but that almost sounds like a joke. Anyway, all those people have an interest, regardless whether its money, power of something else. Because of their interests, it is somewhat easy to manipulate them if you have enough money or power.

In walks Big Pharma with all their big bucks and high and mighty authority. Big Pharma has a problem. If this whole legalization thing continues and people start consuming marijuana as an alternative to their pharmaceutical drugs, they will probably see a significant decrease in profits and if there’s one thing the pharmaceuticals hate – it’s a lack of sick people. They get their panties in a bunch every time they suspect that might happen in the foreseeable future. We can already see the boys and girls at Big Pharma working around the clock, burning the midnight oil even, in order to patent marijuana. How do you patent something that is a product of nature? How do you put your seal, signature or any form of ownership on such a thing? You can’t, it’s impossible. The very fact that they tried to do it says enough on how desperate they are. Naturally, without patents, you can’t claim exclusivity and that’s their biggest problem – they can’t control their profit. Just for comparison sake, in 2009, the global pharmaceutical industry was worth $837 billion. This time next year, it is estimated that the value will be equivalent to $1 trillion. That shit is insane and weed that cannot be patented is exactly what this world needed.

However, for the time being, Big Pharma might not have patents but what they do have is money and power. The amount of money they threw at Obama during both of his election campaigns is staggering. Obviously, they want something in return. Guess what? To kill the legalization of marijuana so it doesn’t cut into their profits anymore. This usually starts as an idea at a high-powered board meeting where the attendees seem to have more balls than brains. Sometimes that’s a good thing. This is not one of those times. Then the lobbyists come into the picture and start doing what they do best which is throwing money at potential decision makers.

Naturally, when Obama took over, this lobbying resulted in warning letters and massive dispensary shutdowns from the DEA and Justice Department. The letters are still looming over dispensary owners’ heads and the shutdowns are still being enforced. If that wasn’t enough, the taxation of marijuana is also insane. Washington plans to tax marijuana with at least 75%. Was that really necessary? We know that everyone becomes greedy when it comes to money, but surely this is a bit out everyone’s reach, isn’t it? Well, that’s exactly what Big Pharma is hoping for; to have a drug so expensive that nobody would buy it. That’s why taxes work in their favor. Hopefully, taxes high as this one won’t actually see the light of day but this remains a real threat to those who need marijuana the most – the patients. 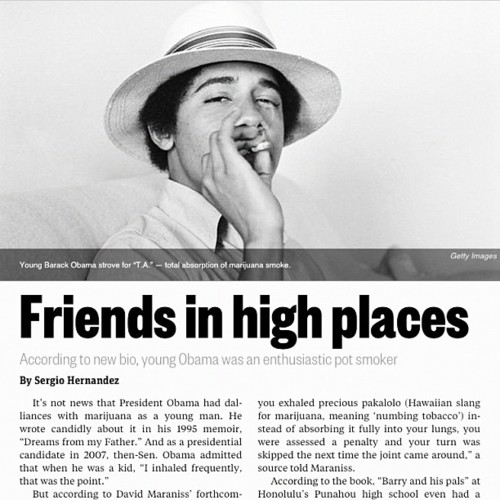