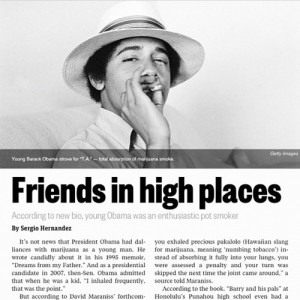 So far, 19 states have legalized medical marijuana. That’s almost half of the U.S. All of them have somewhat different regulations, but one thing is for sure – you are allowed to buy and consume marijuana in those states if you abide by their rules and obtain a medical marijuana card. Colorado and Washington first took it one step further and legalized marijuana for recreational use as well. They are the pioneers of recreational marijuana users in the U.S. California might be joining them sooner than we think as the majority of California residents. In most of the articles we write on the medicalmarijuanablog.com we emphasize the discrepancy between state and federal laws.

These aren’t minor differences we are talking about here since marijuana is still classified as a class A substance, making it the same as heroin. Inevitably, problems regarding regulations of marijuana were bound to occur; nobody thought that road was going to be a joyride. For instance, even though some states have legalized medical marijuana, under federal law it’s still illegal to sell it.

A Brief History of Marijuana

Marijuana has been mostly illegally sold and consumed for the last couple of decades pretty much on a regular basis. It survived cultures, subcultures, political regimes, wars and prohibitions. Hey, this is weed we’re talking about here after all. The support for a drug that initially was thought of as a pretty good way to relax and laugh has steadily grown over time. This happened because over the course of those decades the people realized that there are no long-term side-effects of consuming marijuana.

That added even more value to a drug that was gaining popularity with every single puff. Then, when the first scientific research emerged, the crowd went nuts calling it a miracle drug. Sure, the crowd went nuts because finally somebody has officially stated something that the public has been shouting all along – the plant has an outstanding medicinal value. Naturally, what makes people happy doesn’t necessarily go in line with what makes the government happy.

Disappointed by its people and their need for marijuana, the government decided to give in a little only to slap them on the wrist a whole lot harder. When California legalized medical marijuana, dispensaries started popping up like crazy; everyone wanted a piece of the marijuana cookie. Hundreds of dispensaries were open and things seemed to be going better than ever. And then Obama was elected president and even though states continued to legalize medical marijuana, the DEA and the Justice Department started sending out warning letters to any dispensary that wasn’t abiding by the rules a 101%. Naturally, there were plenty of them because the regulations and the law were written very poorly, allowing the government to twist and bend them as they see fit. 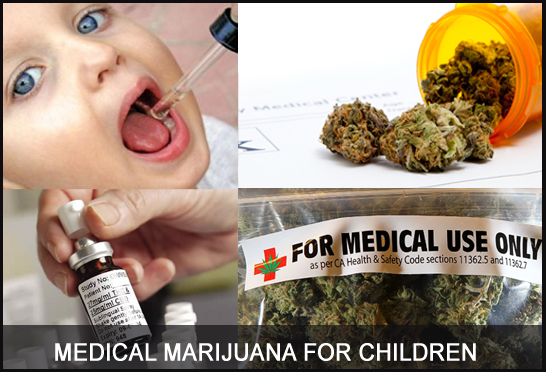