The Advantages Of Medicinal Cannabis 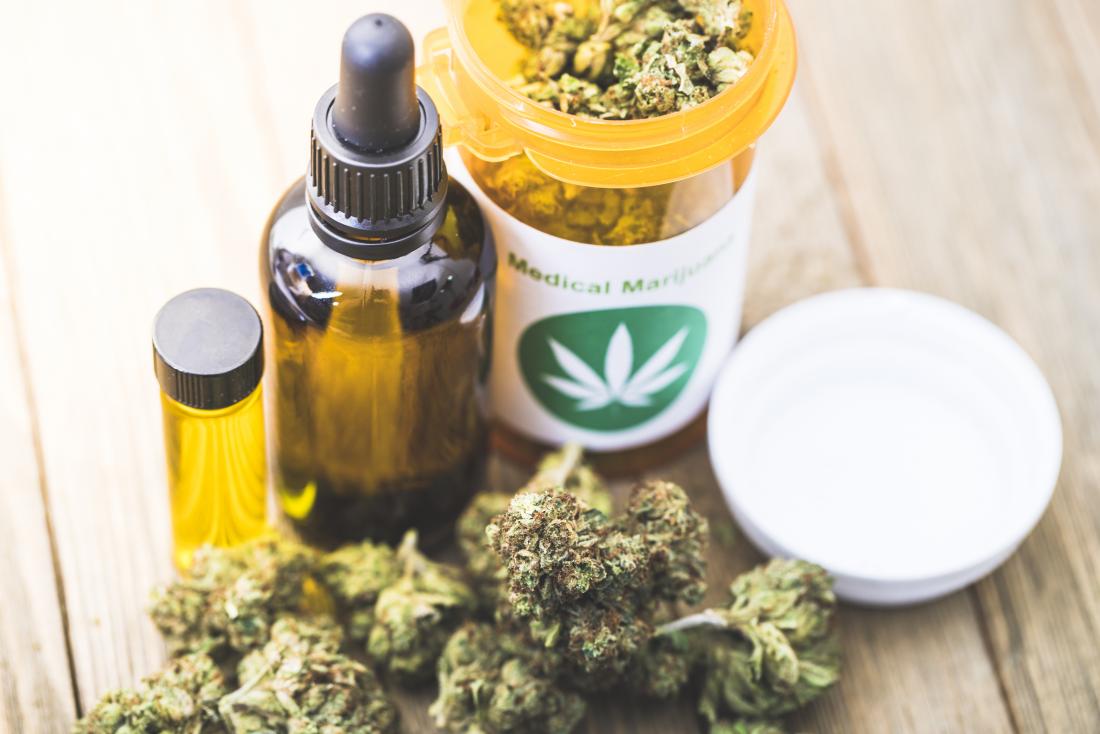 To those who are familiar with the cannabis plant, it comes as no surprise that new benefits are continually coming to light from patients who have experienced relief from pain as well as proven facts from reliable scientific research. These remarkable benefits are not only experienced by each and every person who has developed a positive relationship with the therapeutic properties of the plant but wider availability may also have huge potential benefits for the economy and public health of any country.   At present individuals can obtain prescriptions from a doctor to purchase marijuana for medicinal purposes only through licensed vendors.

Below are some of the literally hundreds of benefits that can be obtained from the use of medical marijuana:

Cannabis can help you lose weight because it assists the body in regulating insulin production and manage the intake of calories more efficiently. It helps the body process food by maintaining and regulating your metabolism. Achieving an ideal weight naturally means being healthier and happier.

There is evidence that marijuana may improve lung capacity and does not cause harm to the lungs unless tobacco is also used. In a study by the American Medical Association, it was found that not only does it not impair lung function, but it may even increase lung capacity.

Studies have shown that the major compound in marijuana, CBD or cannabidiol, may be effective in the treatment of epilepsy in adults and children. Some individuals have reported that it is the only medication that can help control their seizures. It has also been found to decrease the severe symptoms of a seizure disorder known as Dravet’s Syndrome. Doctors have said that the CBD in marijuana interacts with the brain cells that cause these seizures by quieting the excessive activity in the brain.

A good amount of evidence has been released by both the federal government in the US and scientists showing that cannabinoids are effective at fighting certain types of cancer.

A Safer Alternative to Alcohol and Drugs

When used responsibly, cannabis can be used in the treatment of alcohol and drug abuse. It can be harmful if used indiscriminately but is not nearly as destructive as drugs and alcohol. People who are addicted to serious drugs like cocaine, heroin, and opiates are showing promise in fighting their addictions with cannabis therapy.

Depression is one of the most widespread conditions in America and research has shown that the compounds derived from cannabis help to restore normal endocannabinoid function that leads to stabilized moods.

Studies have shown that ingesting cannabinoids can help lower pressure on the eyeball, providing patients with temporary relief.

The cannabinoid compounds in cannabis help relieve the pain associated with arthritis, especially when combined with topically applied cannabis balms and creams.

The medicinal use of cannabis is showing promise in the treatment of autism and many parents have reported that it helps manage the violent mood swings experienced by autistic children.

Cannabis is a fascinating plant with many therapeutic benefits that are being researched by scientists worldwide. With increased availability, it can be used as a natural alternative to pharmacological medications and improve the lives of many individuals who suffer from the harmful side effects of these chemicals. To obtain medical marijuana online a lot of new services are popping up. 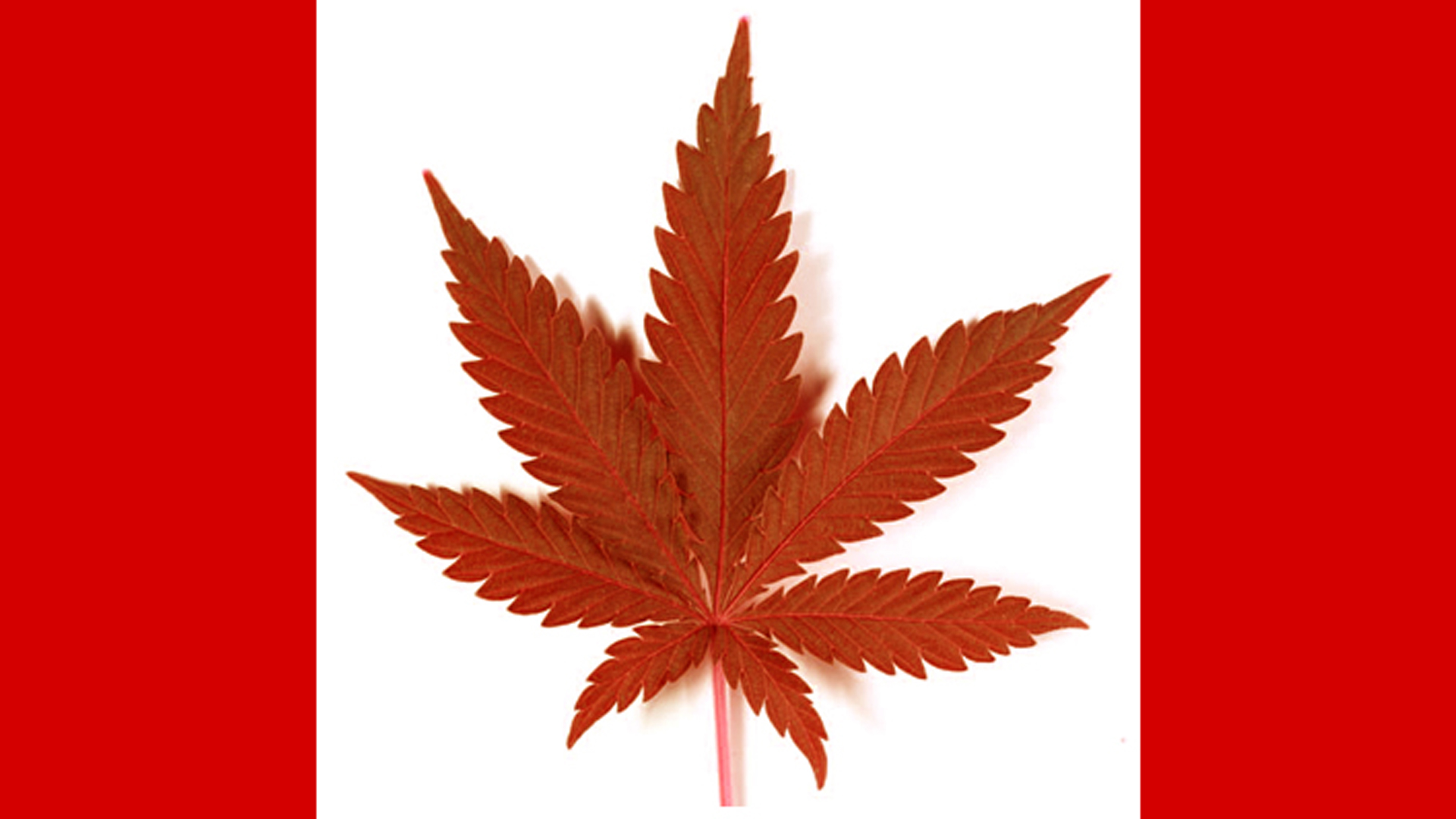