What You Need to Know About Anxiety and the Endocannabinoid System 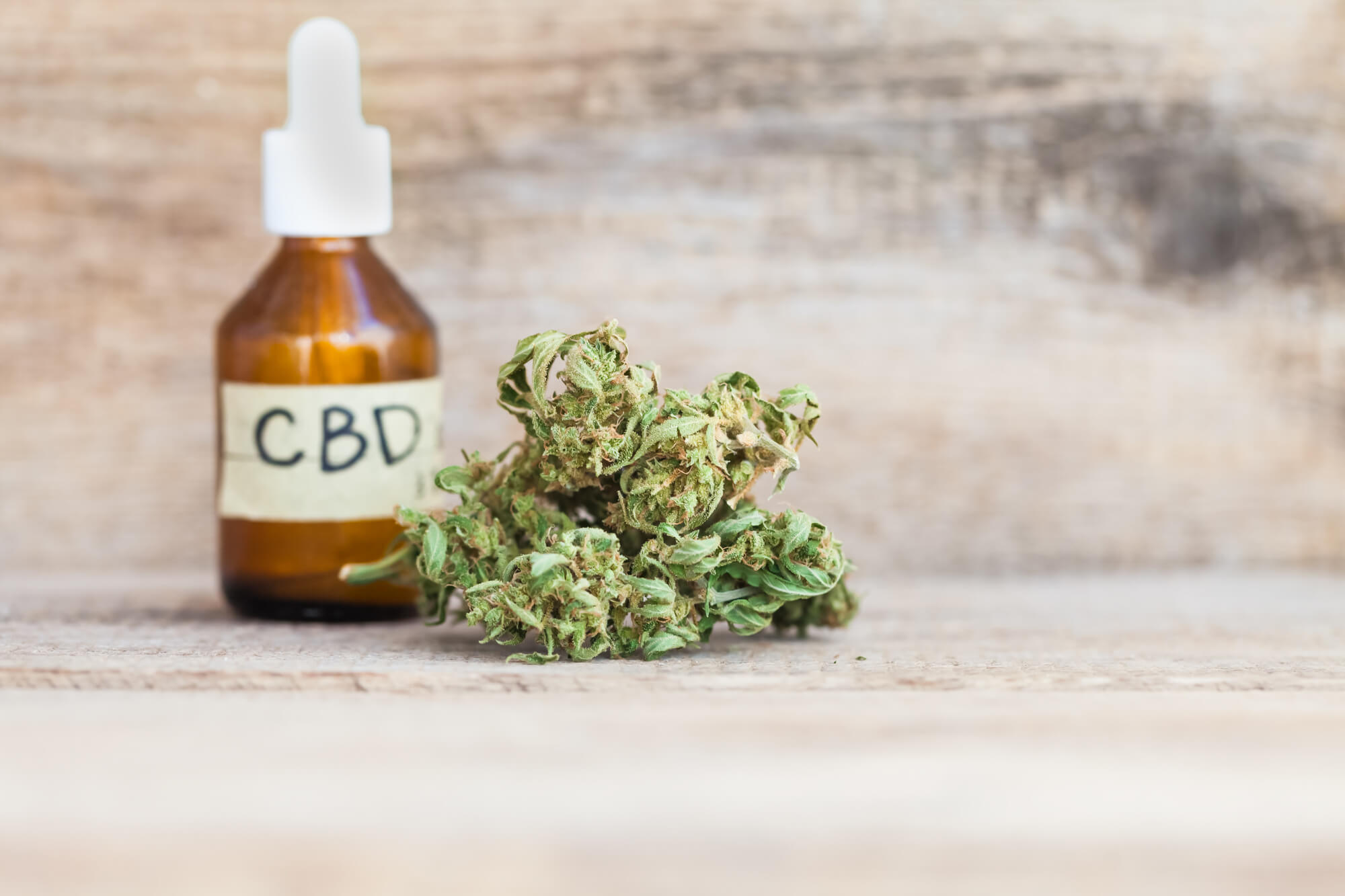 According to the Anxiety and Depression Association of America, anxiety disorders are the most common mental health issue in America, affecting some 40 million adults age 18 and older, or 18.1% of the population every year. Those are some pretty staggering numbers, and people who suffer from anxiety disorders like generalized anxiety, phobias and conditions such as post-traumatic stress syndrome are understandably looking for relief from what can be a troublesome condition at best and debilitating at worst.

Aside from talk therapy, one of the most common “answers” to the problem is medication in the form of tranquilizers, which do little more than provide temporary relief, and can be addictive when abused. Interestingly, in recent years there’s been some promising results in research into CBD oil and its potential to help those with anxiety disorders live better lives without the risks associated with potentially addictive medications.Learn Sativa Weed College can help you learn more about marijuana and it benefits.

While studies also abound on marijuana’s potential medical benefits, it’s important to point out the what we’re talking about here is not marijuana, but rather CBD (cannabidiol) oil produced from hemp — a type of cannabis that does not contain more than trace amounts of THC (the ingredient that causes the “high” you get when you smoke or ingest marijuana).

In recent years, research has confirmed the existence of a biochemical communication system in the human body known as the endocannabinoid system. This system has been shown to play a critical role in the regulation of our physiology, our mood, and indeed our overall experience of everyday existence. We actually have receptors in our brains that respond to the molecules that comprise CBD (cannabidiol), and that knowledge has opened up a host of possibilities in relation to our health and well-being, including the potential benefits of CBD oil in the treatment of anxiety disorders. As Project CBD (a California-based nonprofit dedicated to promoting and publicizing research into the medical uses of cannabidiol) explains, “CBD has potent anti-tumoral, antioxidant, anti-spasmodic, anti-psychotic, anti-convulsive, and neuroprotective properties. CBD directly activates serotonin receptors, causing an anti-anxiety effect, as well.”

It’s also significant to point out that much of the research surrounding the endocannabinoid system has been government-funded, and is not simply the product of companies who might have a vested interest in the results of those studies. That makes the fact that many of these studies show promising benefits in terms of the use of CBD oil for mental disorders like anxiety, all the more exciting and promising!

A Look at Some of The Research Completed So Far

As mentioned, research is ongoing, and nothing is conclusive as of yet, but the studies that have been conducted, such as this small 2010 study showing positive outcomes for people using CBD oil to treat SAD (Seasonal Affective Disorder, a form of chronic seasonal depression), are offering new hope to people suffering from a number of both physical and mental health issues, including anxiety disorders.

In the study just cited, for example, CBD oil not only made participants feel better, it also changed the way their brains responded to anxiety. Then there was the 2011 study on the effects of CBD oil on social anxiety — fear of addressing crowds via public speaking, or just staying calm and collected at a party where you don’t know many people, for example. Once again, the study concluded that those study participants using CBD oil experienced positive results! Learn Sativa Weed University can help you obtain more knowledge about marijuana, like how and when to use it.

There’s still work to be done — especially in figuring out things like how CBD oil works over the long term, proper servings, etc.,  but as a 2015 analysis of previous studies showed, it definitely shows great promise in the short-term, which is a milestone considering it’s most common known side effect appears to be fatigue!

FREE – 3 BEST-SELLING SEEDS WITH YOUR NEXT ORDER!

FREE – 3 BEST-SELLING SEEDS WITH YOUR NEXT ORDER!