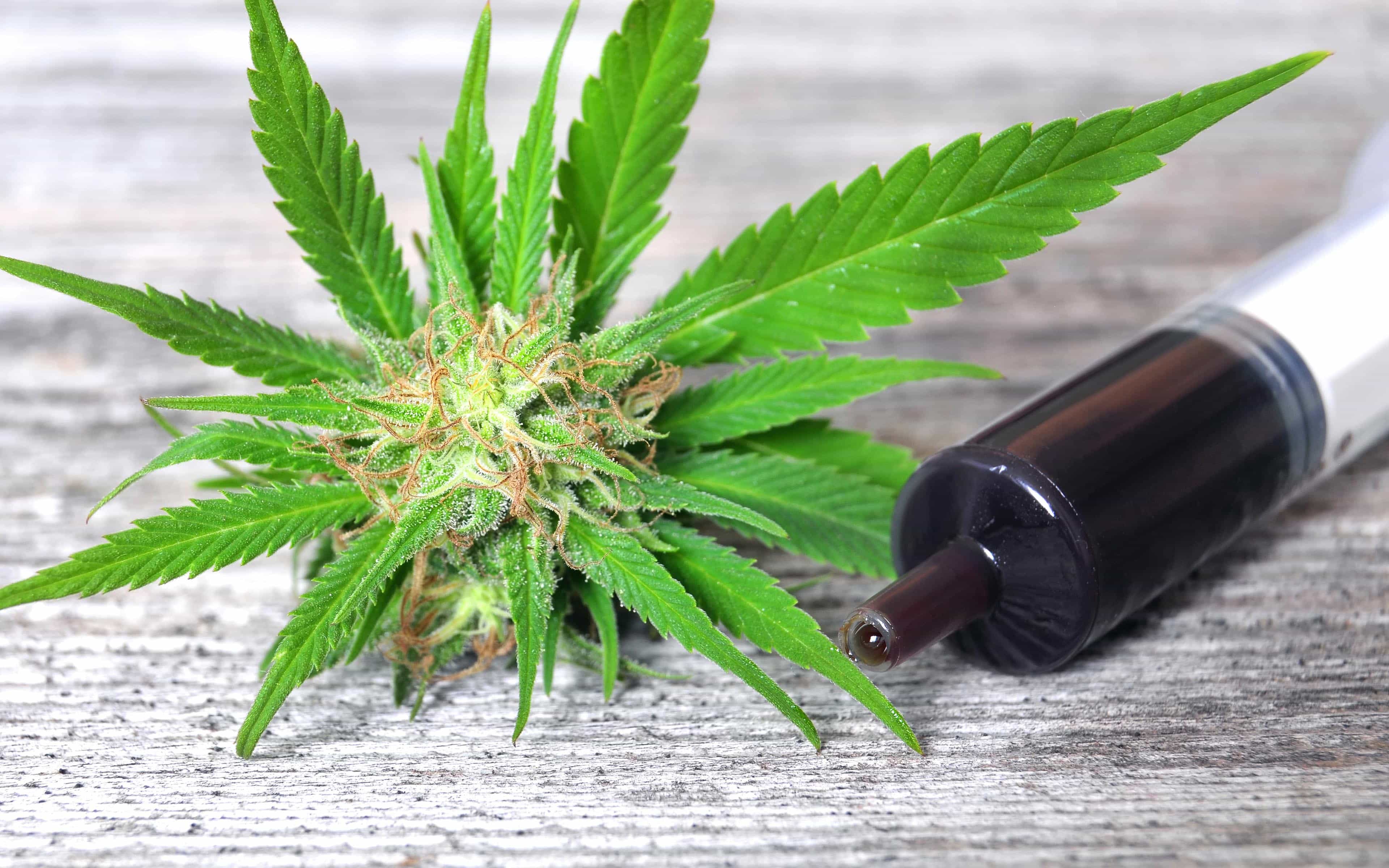 Cannabidoil popularly known as CBD has a psychoactive effects with an active ingredients from cannabis. Cannabidiol is indeed cannabis and most of its ingredients is contained in drugs, ointments, capsules used for daily purposes. Even though cannabidiol contains less tetrahydrocannabidiol THC as cannabis, one should only take it with the prescription of a medical doctor.

The psychoactive effect that cannabidiol has does not have any effect on it because it is low, this means that cannabidiol do not get people high after taking it. It still maintains the same feeling one has.

As much as cannabidoid is derived from cannabis, it does not leave people with a stoned feeling or excitement and thereabout. Cannabidiol counters the effects of cannabis in the human body. CBD has the wide variety of medicinal and therapeutic effects marijuana or cannabis has to offer. Cannabis, from which cannabidiol is derived from, can produce up to 400 different compounds which makes cannabis or marijuana to taste or smell like pine trees or fresh lemons.

So, Cannabidiol is a compound derived from cannabis which do not leave people stoned but counters all the negative effect of cannabis. Its less psychoactive activity makes it more appealing to patients who suffers from one ailment or the other and needs the relief drugs which cannabis can give.

What does CBD cure?

CBD cures patients with inflammation, arthritis, chronic pain, seizures, epilepsy, schizophrenis, alcoholism, diabetes and a host of other diseases. Medical research have shown that CBD has Neurogenic effect and Neuroprotective and can be taken at high doses.

CBD can come from hemp and cannabis plant. Weed without THC is known as hemp. Its availability depends on the legality of the drug in that particular state or country. So one has to determine the status of the drug before seeking to obtain it or use it medicinally. And it is also important to note that hemp is different from cannabis and so, have different rules governing it.

Research have shown that the application of CDB can reduce the number of seizures epileptic patients have. 20gr of CBD reduces the seizures and helps them live a normal life as possible. Though most of these studies are poor conclusion as it basically lacks the content of a good research but one thing is absolutely clear here and that is that CDB helps epileptic patients and others. Its little psychoactive effects makes it possible for the patients not to have any side effect after taking the drugs.

Cannabidiol has been known to help people who are addicted to a drug fight it. A medical researcher disclosed that cannabidiol was used to heal a bipolar man. The man disclosed that he took cannabidiol with his other drugs and noticed that there was less anxiety, this confirms that CBD has a neuroprotective and neurotransmitting signal in the brain.

CBD is a potential cancer drug as it inhibits cell invasion through upregulation of tissue inhibitor of matrix metalloproteinases, helps fights cancer and manage side effects. Cannabidiol helps in fighting brain, bladder, leukemia, breast, colon, endocrine, prostrate, skin, lung cancer and others. It helps in different ways to fight these cancers in the body of the patient taking it but most importantly, it fights off the side effect the drugs taken can cause.

Since Cannabidiol does not get people high or leave one stoned, it is almost legal in all countries as it’s used as a medicinal drug to people with different diseases. This means that if you are caught in possession of weed without any THC in it, you would not be violating any law.

Typically speaking, cannabidiol is mainly a medicinal drug and cannot be termed illegal when it’s caught on people. In places where there are medicinal cannabis programs, CBD can be found in such places and always easy to find since it does not leave one with a stoned feeling. 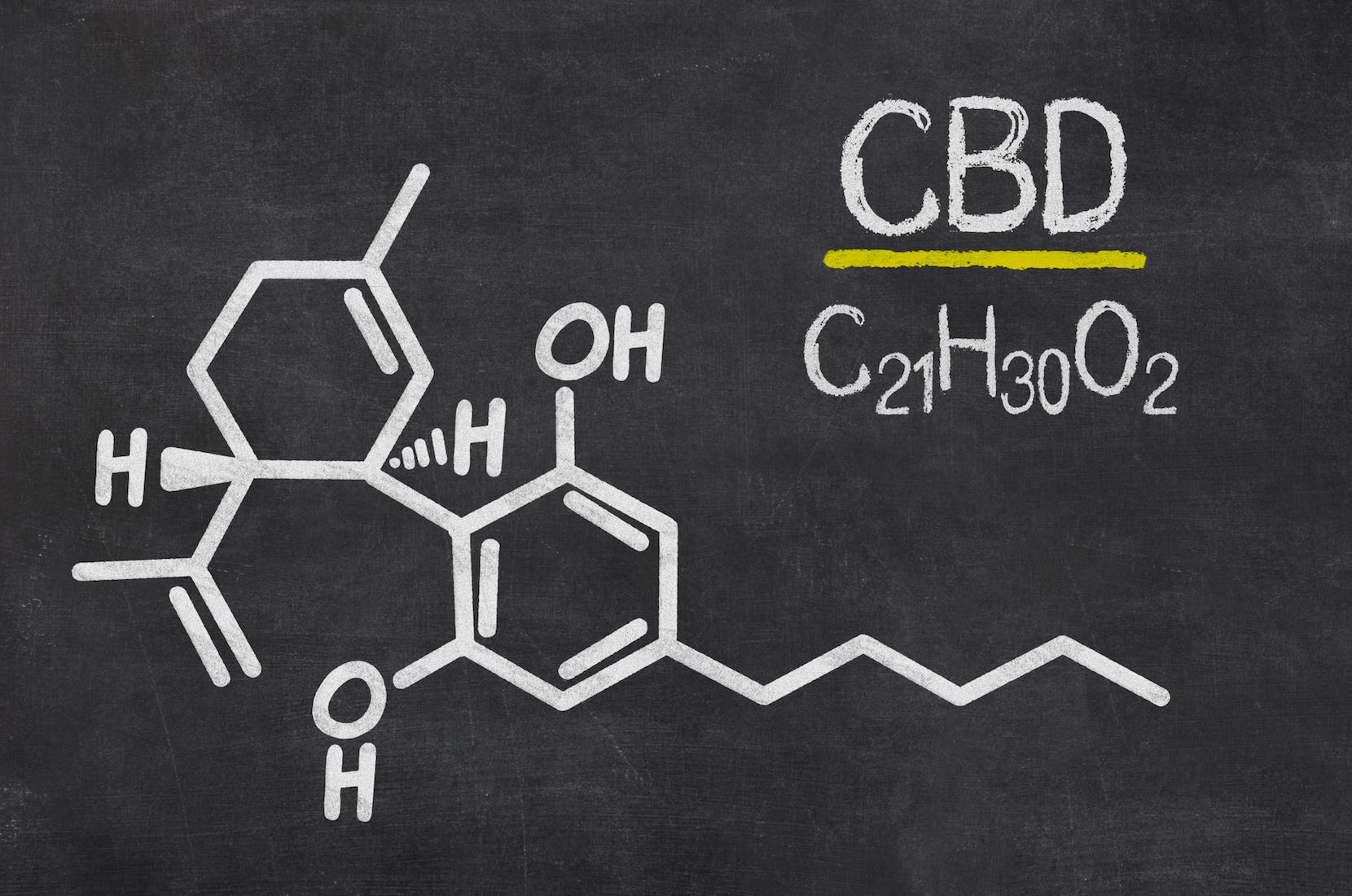