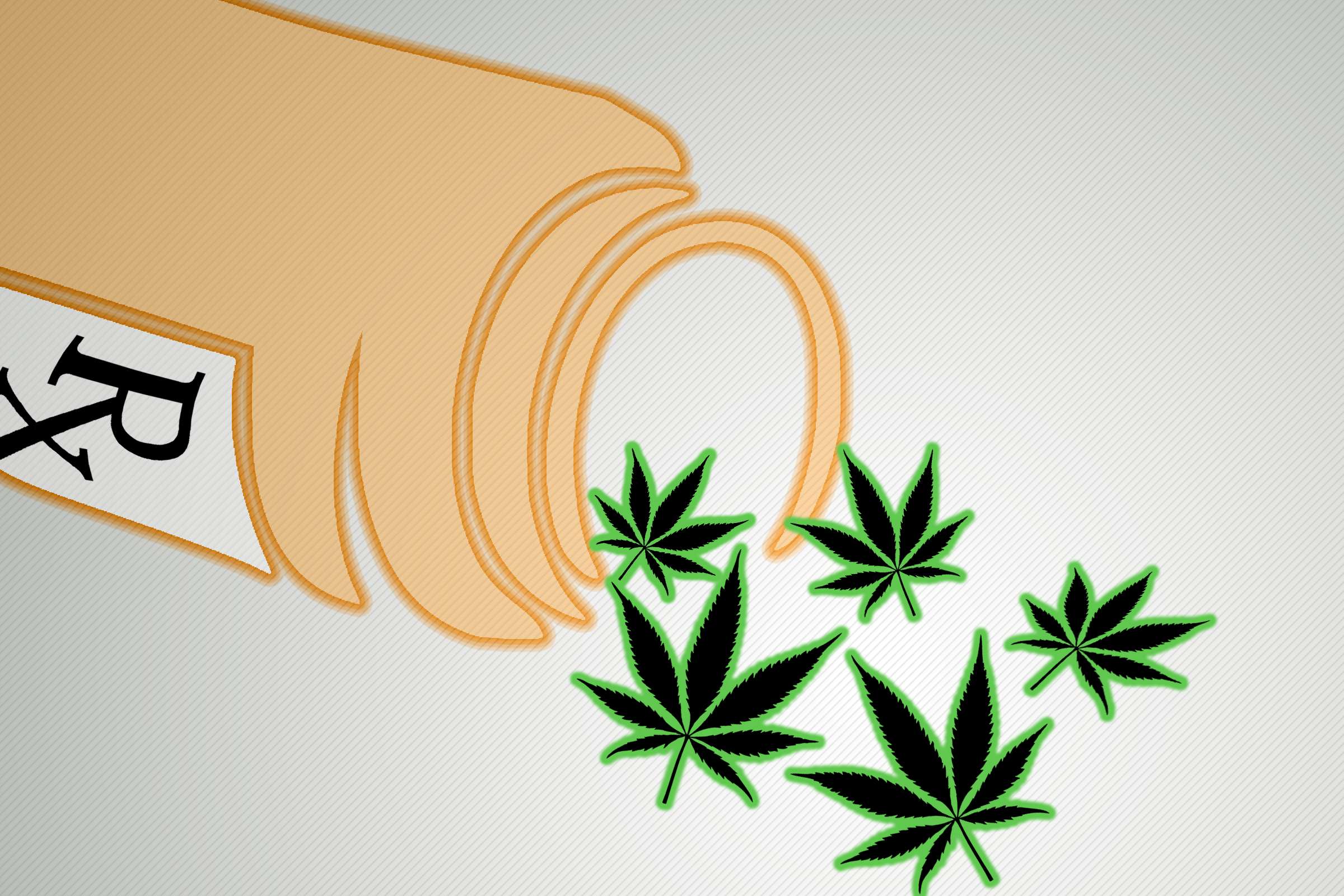 Marijuana has been used for decades, under concealment, to relieve all kinds of pains ranging from mild migraines to severe cancer pain. However, despite this compelling body of evidence, marijuana remained a regulated substance until recently when a few states started warming up to the prospect of legalizing it. It is only a matter of time before FDA approved analgesics derived from cannabis hit the shelves of that pharmacy across the street.

Unfortunately, the rise of medical marijuana seems to have rubbed the shoulders of big well-established opioid-painkiller companies. Perceiving marijuana as a threat to their huge profits, this companies came out with guns blazing. The Insys company, situated in Phoenix, which produces a strong fentanyl-based opioid spray called SUBSYS flexed its muscles by funding anti-marijuana lobby groups with Arizona anti-weed lobby group, which received 500 grants, being the chief beneficiary. Their money seems to have achieved their goal as it is only Arizona which opted not to have marijuana legalized in 2016.

A deeper dig into Insys and similar companies’ history reveals that they have been pouring lots of cash in form of aid to anti-marijuana organizations for the last 20 years. Such desperate measures are clear indications that these companies are only after huge profits and not patient safety. They have completely thrown away the code of ethics which ought to govern medical practice. Opioids are famous not only for there analgesic activity but also their debilitating adverse effects, the risk of developing addiction and fatal outcomes when overdosed.

Studies by renowned institutions such as National Academies of Science, Medicine, and Engineering have yielded substantial evidence on the analgesic properties of marijuana. Further studies have shown marijuana as a potential exit drug to aid patients and addicts wean off opioids and other hard drugs such as cocaine. With such evidence, there has been a steady rise in the number of doctors and other medical personnel who view marijuana as an alternative to opioids. Where it is legal, medicinal marijuana is being prescribed for many ailments from simple back pains to managing pain and emotions in terminally ill patients.

With companies such as UCLA investing in research on marijuana and its products, more health benefits of cannabis are bound to be discovered. Preliminary studies have shown the capacity of marijuana to control not only chronic pain but also inflammation. This is so important considering that most opioid addicts have extensive neurological inflammation, which is thought to be the cause of opioid dependency. Other studies have shown CBD oil to be effective in reducing heroin craving for more than seven days.

When declaring the opioid crises a national emergency, President Trump promised non-addictive painkillers. Many people expected medicinal marijuana to be one of the options, however, the pocket of the opioid companies reach everywhere. There is a special interest money close to a billion dollars spent by these companies to lobby against legalization of marijuana. For this reason, the federal government still considers marijuana to be non-medicinal. Furthermore, efforts to create synthetic variants of medical marijuana by the big pharma have proved futile.

Despite the numerous hurdles on its way, it is clear from the recent trends that people are gradually embracing marijuana as an alternative to opioids. Opioid-related deaths have significantly reduced in states whereby marijuana has been legalized. 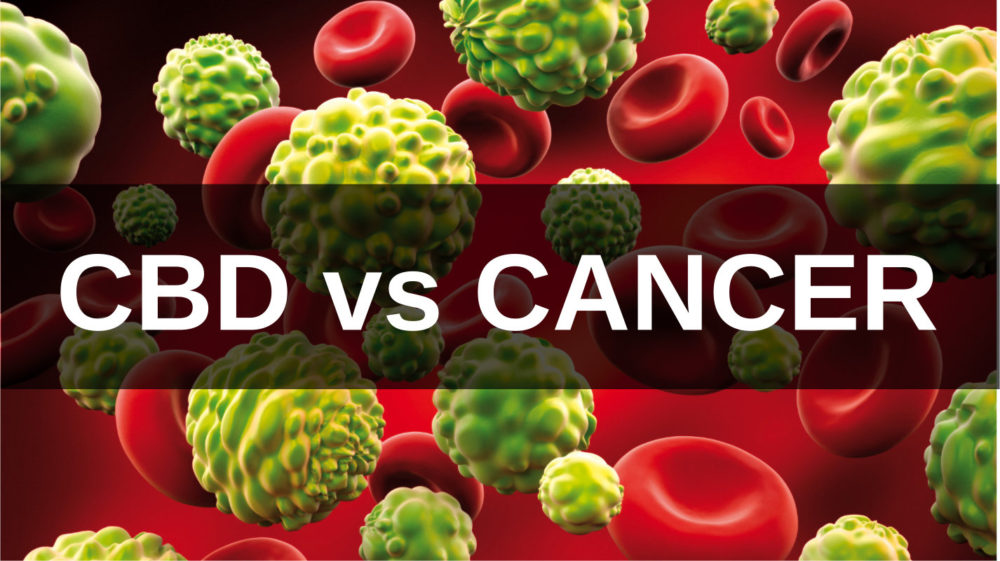 CBD: The Potential to Kill Cancer and Relieve Treatment Side Effects

CBD: The Potential to Kill Cancer and Relieve Treatment Side Effects