From enlightened zillionaires to accidentally high executives, here are the week’s most notable cannabis quotables.

“Any drug policy should first and foremost seek to reduce harm, and pain, not increase it. As someone interested in evidence-based policy, I feel the case for medical cannabis is overwhelming.”

—Richard Branson, business magnate and member of the Global Commission on Drug Policy, in a Virgin.com editorial

“You’re seeing regional players trying to figure out how to monopolize this market for not only THC, but any other compound coming out of marijuana that is beneficial. They’re trying to regulate all of that and bring it in under their umbrella.”

—Jordan Huffer, cofounder of Synergy Wellness and a partner in the lawsuit filed by the Patients and Producers Alliance, which seeks to declare Florida’s restrictive rules for granting medical cannabis growing and selling licenses unconstitutional

“We kind of see little villages, if you will, popping up around dispensaries that have different offerings…There’s almost unlimited amounts of different opportunities available.”

“According to research, New Jersey spends upwards of $140 million per year adjudicating low-level marijuana possession offenses. And, marijuana-related arrest rates are tilted three-to-one against African-Americans, even though rates of marijuana use are similar among races. These resources must have a better use, whether to tackle the trafficking of illegal guns, provide stronger community policing, or to crack the back of our opioid epidemic, which was devastating our urban centers long before it made headlines.”

“The money generated from legalizing marijuana would go a long way toward dealing with our state’s crumbling roads and bridges and help with the equally daunting challenge of fixing the broken New York City metropolitan transit system. Legalizing the adult use of marijuana is a cornerstone of my campaign for governor. I pledge that if I win election, it will be one of my major priorities because of the immediate economic benefits it can produce.”

“I realized I was totally wasted.”

—An attendee of the Crypto Sanctum financial tech conference in NYC, where a whole bunch of people wound up accidentally very high due to the conference lunch featuring numerous cannabis-infused dishes and only the vaguest warnings of their potency, to Wired 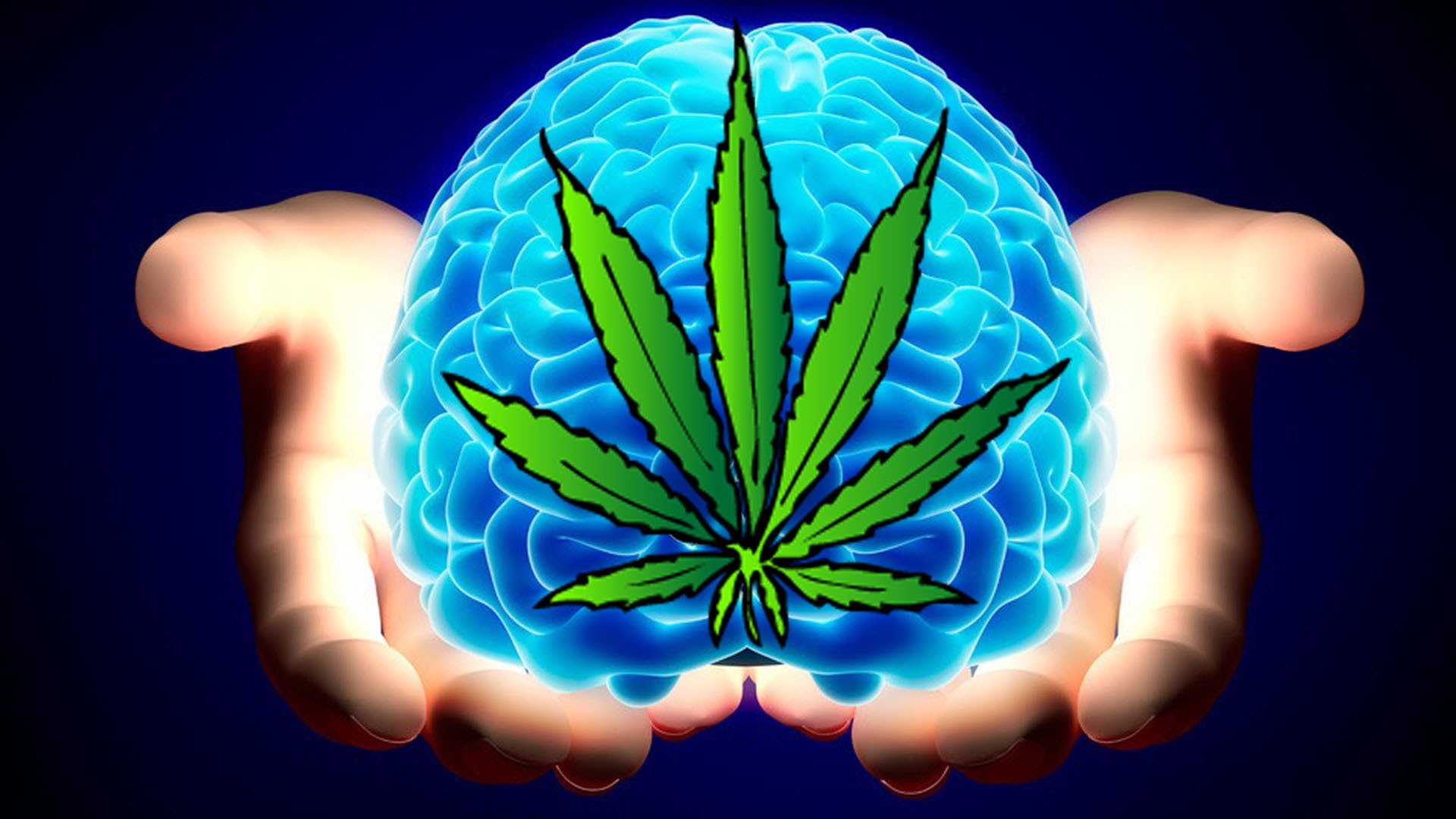