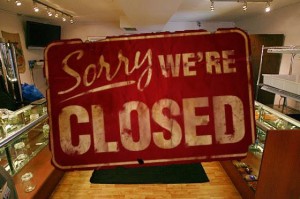 When somebody mentions California, two things that instantly pop up are The Governator and marijuana. Over time, both became brands that California was known for and Cali became USA’s own personal Amsterdam. We already covered all the raids and shutdowns that occurred over there but it seems as if that particular part of the U.S. is not as liberal as it may seem.

Riverside has been fighting marijuana since 2010. Just last month the California Supreme Court has upheld the cities right to shutdown medical marijuana dispensaries. Regardless of the fact that only happened last month, over 75% of dispensaries were shutdown between 2010 and 2013. However, it seems as if that is not going to change very soon. In fact, Riverside seems to be appalled by marijuana in general. We wonder if its patients think the same.

The “problem” with the Riverside ban is that it only applies to stationary dispensaries. If you own a mobile dispensary that delivers weed straight to your house, you are free to continue to do so because the Court ruling didn’t cover that particular venture. That’s why the number of mobile dispensaries suddenly jumped from 30 to 50 in the last two months. The system is starting to act like iOS on an iPhone. If it doesn’t work the way you want it to work, then you find a hole in the system and just jailbreak it and add some more options.

One problem that did arise with the opening of such a large number of dispensaries is the increase of armed robberies. Marijuana is a sought after commodity so it would be wise to provide more security to the transporters. Sure, pizza guys get robbed as well but we seriously doubt it’s because of the pizza they’re delivering.

Is anybody asking medical marijuana patients what they think about this? Surely, they can’t be too thrilled about their medicine providers being shutdown, right? Well, one interviewed patient said he’s thankful he can still use the delivery service because it’s as easy as ordering a pizza. Needless to say, the patient is being grateful and obviously has no idea that Riverside is already working hard on an emergency ban that would end mobile dispensaries as well.

However, there is a loophole within a loophole in this case. For instance, you can’t really ban a caregiver to grow weed at home and then deliver it to a patient at his location. For that to work, you would have to ban deliveries altogether and that means no more pizza either. Since that’s definitely not going to happen, medical marijuana patients in Riverside can sleep peacefully for now. 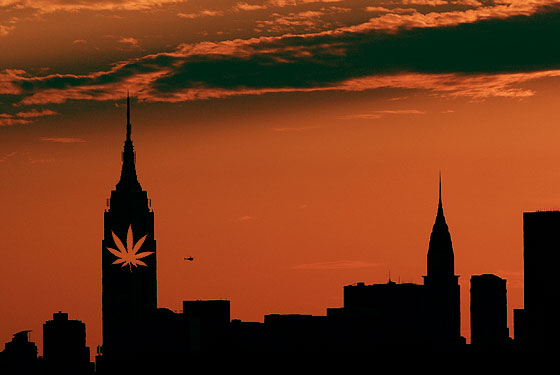