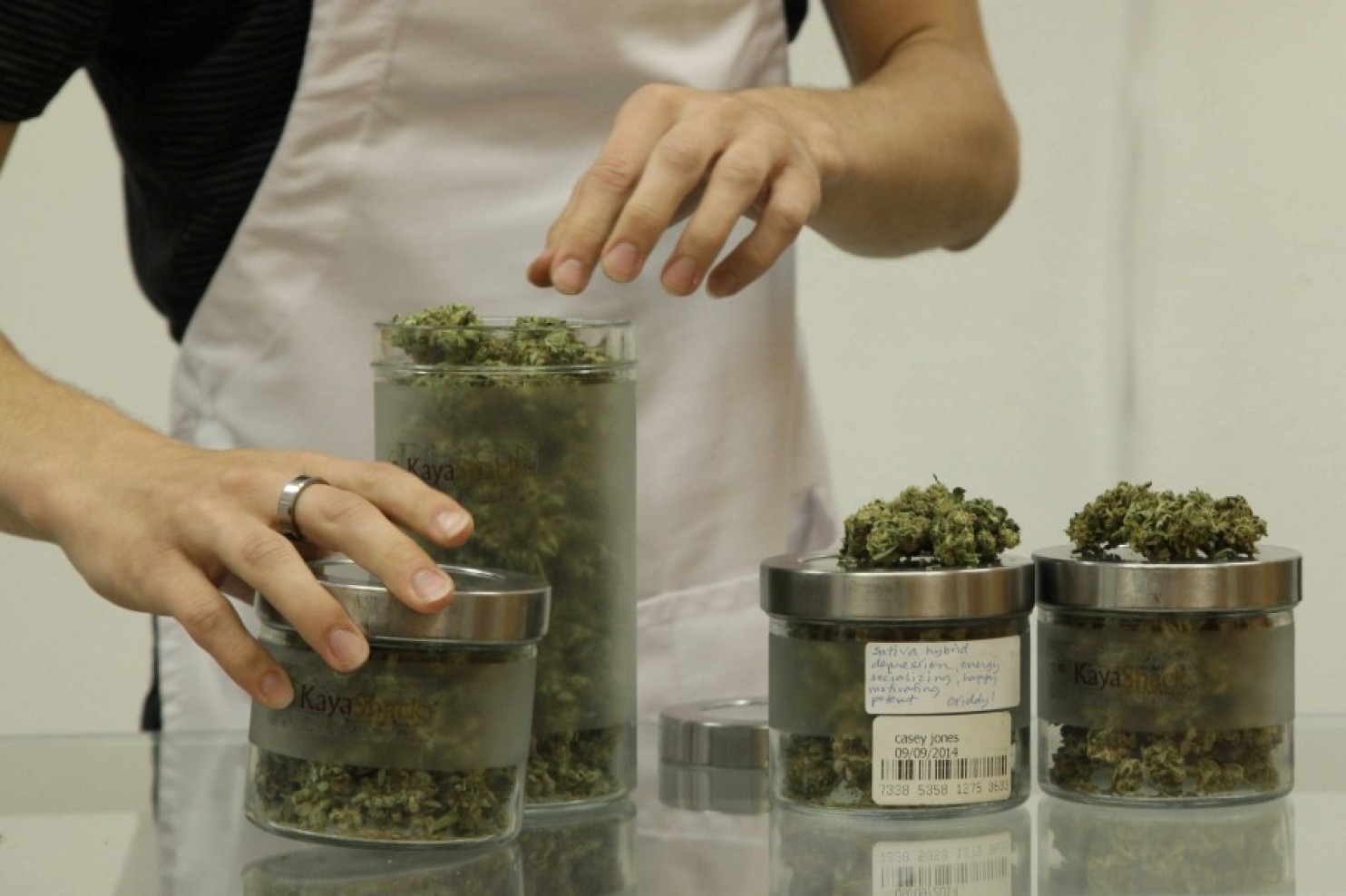 National Bureau of Economic Research issued a new working paper that revealed how states with active medical marijuana dispensary system are cutting 7% of opioid related deaths, however states with legalized dispensaries cut that rate by 20%. The paper titled “Do Medical Marijuana Laws Reduce Addictions and Deaths Related to Pain Killers?” was published on the National Bureau of Economic Research (NBER) website in July this year. David Powell, Rosalie Liccardo Pacula, Mireille Jacobson comprise a team of authors who have been working on the paper. The author’s findings suggest that providing broader access to medical marijuana may have the potential benefit of reducing abuse of highly addictive painkillers.

Powell and Pacula work for the RAND Corporation in Santa Monica, California; Jacobson works at the University of California – Irvine. All three are credited as being with the NBER. The paper was funded by the RAND Corporation via a grant from the National Institute on Drug Abuse (NIDA). “If marijuana is used as a substitute for powerful and addictive pain relievers in medical marijuana states, a potential overlooked positive impact of medical marijuana laws may be a reduction in harms associated with opioid pain relievers, a far more addictive and potentially deadly substance,” the Abstract of the paper reads. The authors have looked into the data and differentiated the states which have authorized medical marijuana into those with legalized distribution of marijuana through ‘dispensaries,’ and those without legalized dispensary systems. They found that states which allow medical marijuana dispensaries “experience a relative decrease in both opioid addictions and opioid overdose deaths compared to states that do not.” In other words, merely having medical marijuana laws on the paper will not reduce opioid abuse and mortality, however, there’s strong evidence that “medical marijuana laws legalizing dispensaries reduce substance abuse treatments for opioids.”

The significance of this paper lies in the fact that it offers strong evidence which links legalized distribution of medical marijuana with saving lives from opioid overdose. The authors have also looked into the nature of opioid distribution in the states with set up legal dispensaries system and discovered that states like Michigan with ‘active’ dispensary models (non-legal) had no statistically significant change in opioid treatment, unlike states with legalized dispensaries that experienced a 28% decrease in treatment, and a 35% decrease in overall substance abuse treatment admissions. It is also evident from the paper that these numbers grow over time and in parallel with the growth of medical marijuana markets in those states that have them. This only implies that legal medical marijuana dispensaries might be the solution – and not just any solution, but a long-term one that could put an end to the national scourge of illegal opioid deaths. From 1999 to 2013, Michigan’s drug death rate grew faster than the U.S. as a whole. After years of failing to respond, Michigan is starting to change course. Hopefully, others will follow!