Cannabis Providing Relief for the Dying

By adminJuly 17, 2016Benefits of Medical Marijuana, Medical Use of Marijuana, Treat Medical Conditions 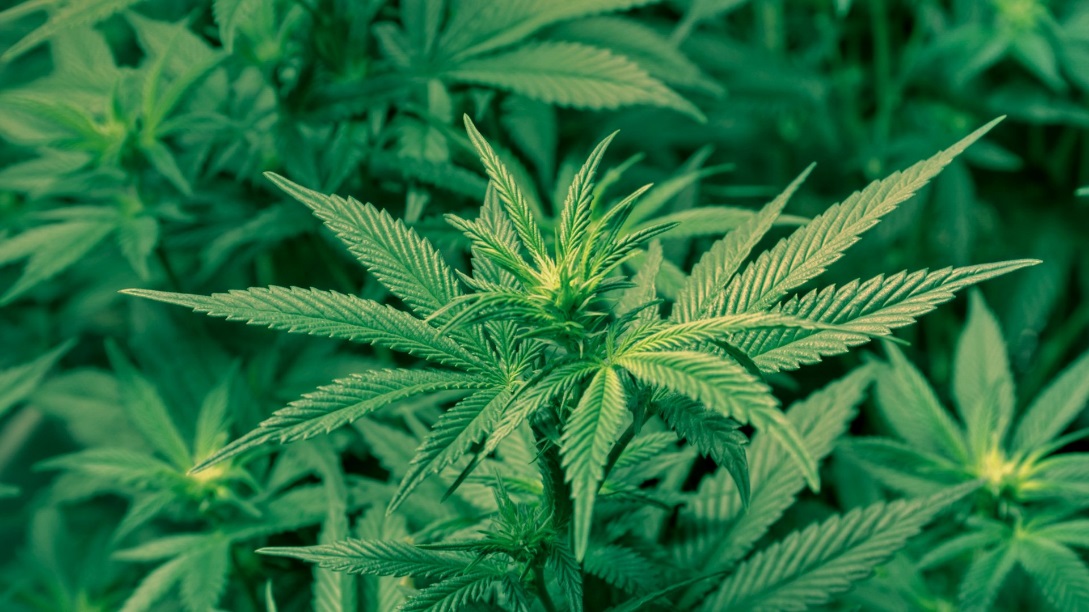 Hospice care is a type of care that focuses on the palliation of a chronically ill, terminally ill or seriously ill patient’s pain and symptoms, and attending to their emotional and spiritual needs. A team of health care professionals and volunteers provides it.

They give medical, psychological, and spiritual support. The goal of the care is to help people who are dying have peace, comfort, and dignity. The caregivers try to control pain and other symptoms so a person can remain as alert and comfortable as possible.

Within the United States, the term is largely defined by the practices of the Medicare system and other health insurance providers, which make hospice care available, either in an impatient facility or at the patient’s home.

It is mostly offered to patients with a terminal prognosis who are medically certified and have less than six months to live. Hospice care also involves assistance for patients’ families to help them cope with that that is happening and provide care and support to keep the patient at home.

As of 2008, approximately 900,000 people in the United States were using hospice every year, with more than one-third of dying Americans using the service. Hospice plays an important role in reducing Medicare costs. Over the past 20-30 years, 27% – 30% of Medicare’s total budget was spent on individuals in their last year of life. Hospice care reduces ER visits and impatient hospitalization which are costly and emotionally traumatizing for both patient and their loved ones.

Palliative care clinicians are often concerned about access to symptom controlling mediations and therapies when it comes to relieving suffering. For this, morphine and opioids have been prescribed by clinicians. However, there are health risks which come from diversion and inappropriate/non-prescribed use.

When it comes to marijuana, symptoms associated with terminal illnesses and other complications are not matched. According to Dr. John Morley, director of geriatrics at St. Louis University, marijuana can be used as treatment for elderly patients in hospice care suffering from a variety of symptoms, including loss of appetite, nausea, pain, anxiety and sadness.

He concedes that cannabis could be a powerful alternative to the two FDA-approved drugs currently being used in medical facilities all over the country: tetrahydrocannabinol, which is an active compound in marijuana, and Dronabinol. Toking on marijuana is better than ingesting man-made cannabinoids drugs, because synthetics can take over an hour to take effect compared to just a matter of minutes from inhaling smoke.

For situations where a patient may be physically unable to smoke or use a vaporizer, using a marijuana-fused tincture that can be sprayed or dropped into the patient’s mouth, for fast absorption is recommended. Marijuana edibles are known to be “very successful for insomnia” because ingested cannabinoids are slowly absorbed into the body. Conversely, tinctures, smoking and vaping have been known to provide faster analgesic relief for pain and nausea.

Hospice in the United States has grown from a volunteer-led movement to improve care for people dying alone, isolated, or in hospitals, to a significant part of the health care system. In 2010, an estimated 1.581 million patients received services from hospice. In states where medical marijuana is legal, it is being used to comfort dying patients and help them go as peacefully as possible.

Cannabis is far more than a party drug and a growing number of cannabis converts are discovering that marijuana is a unique and diverse plant with a variety of health benefits. Marijuana advocates within the medical community say pot should be legalized and given away to senior citizens requiring end of life care. 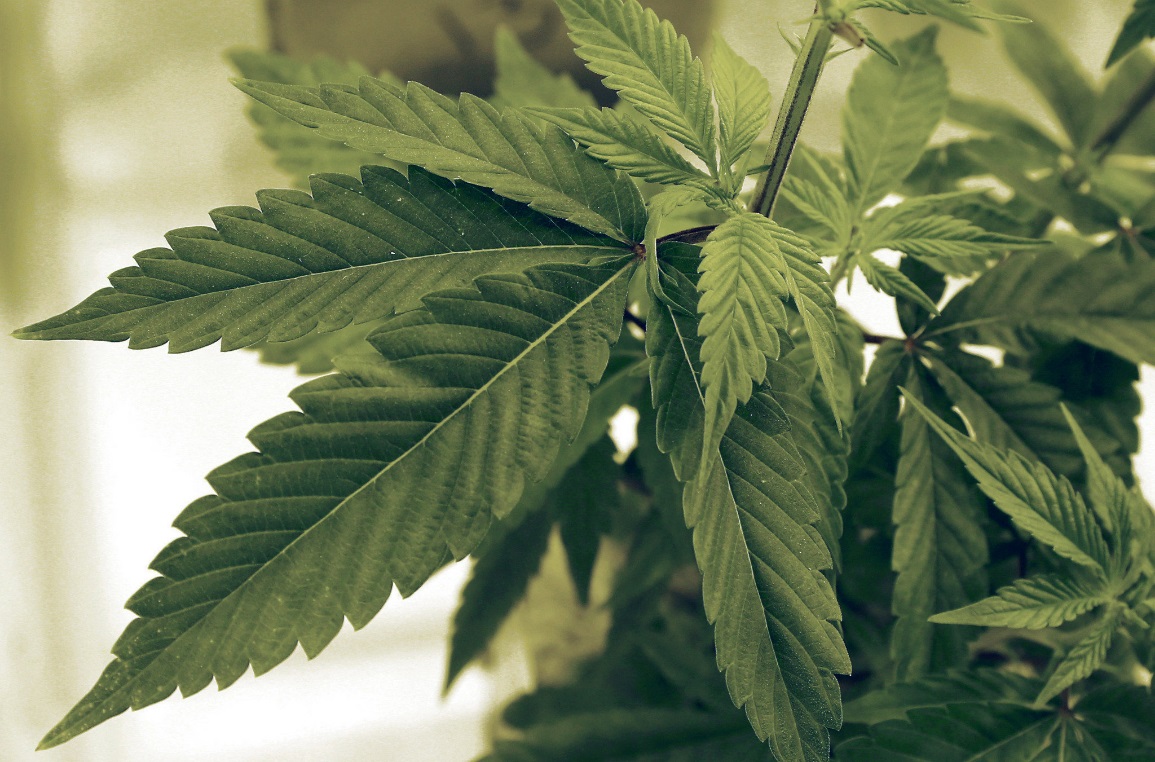