The Iolite vaporizer is manufactured by Oglesby & Butler who have been creating gas powered tools since 1984 and are located in Carlow, Republic of Ireland.


The iolite vaporizer is a small, hand held vaporizer of mainly plastic (zenite) construction with a stainless steel herb chamber; it is regarded as one of the best portable vaporizers on the market with 1000s sold in just a couple of years. 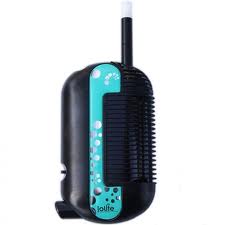 
The iolite uses a similar temperature controller to the Volcano vaporizer but a different heating system.


The iolite has a patented flameless gas catalytic conversion heating system and thermostatic temperature gauge. You fill the iolite with gas just like you would with a refillable gas lighter. Then once the iolite is switched on it initiates a catalytic reaction between butane and oxygen, to give heat, it is claimed, within 45 seconds.


The catalytic conversion makes the gas become completely inert; there is an exhaust system in place to expel any leftover butane simply as water.


*Iolite recommend using gas refills from lighter brands: Vector, Colibri, Newport, Dunhill, Braun, Xikar, and Power with ‘5x refined’ being the best quality – these cost about $10 for a 320 ml bottle.

Iolite manufacturers claim that there is a thermostatically controlled bi-metal regulator which maintains a consistent temperature of 374 ° F (190 °C).

Iolite claim that 374° degrees Fahrenheit (190° degrees centigrade) is the perfect temperature for vaporizing “your blend” but we would suggest that the lack of temperature control could be an issue and we know for a fact that marijuana, or more specifically cannabinoids, will usually begin to vaporize at 285 °F (140°C) through to 392°F (200°C) so you will miss out on the low end.


The iolite cordless vaporizer is truly a portable vaporizer. It lasts up to two hours on a single refill and is made by a company with 25 years’ experience in the ‘gas tools’ industry. 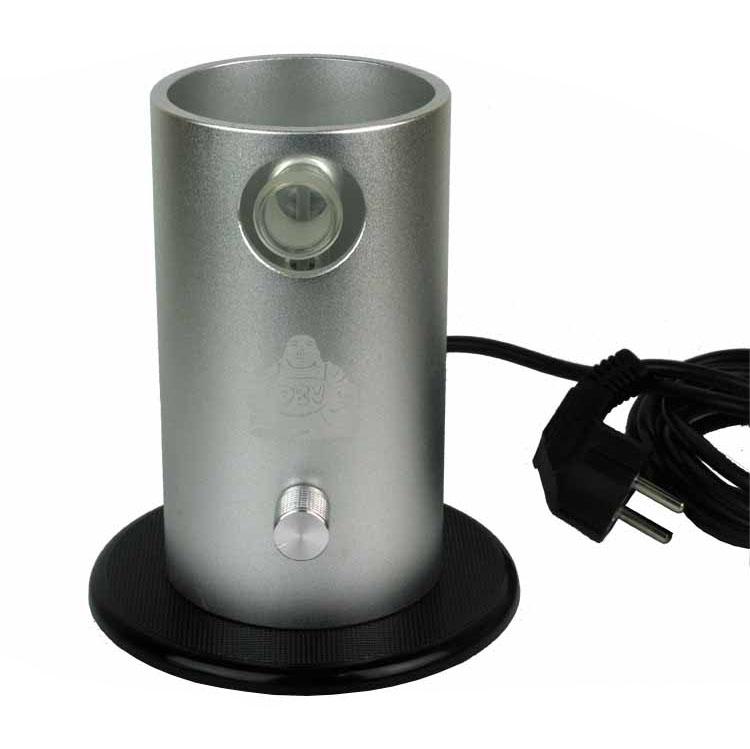