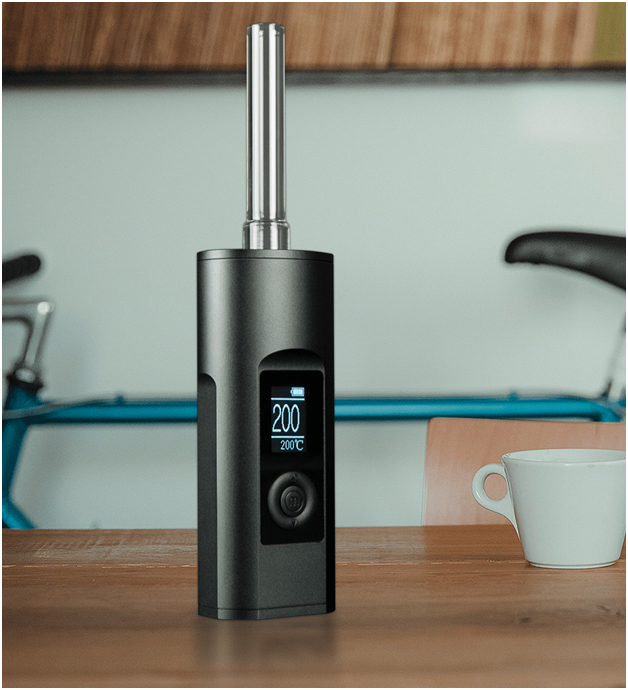 Is the Arizer Solo 2 the Best Vape?

The Arizer Solo 2 is a release from the popular Canadian company, a newer vaporizer from a brand that has studied and learned a lot since the last time they released a vape. The Solo 2 is Arizer’s attempt to show they aren’t a one trick pony, and they can take what they’ve already done and improve upon it. But does the Solo 2 really show off Arizer’s full potential or is it just another bad sequel? It looks great, but it’s under the hood that counts. So we put on our mechanic gloves and got to work on finding out whether it was better than the original Solo, and if it could possibly be the best vape out in 2017.

The Arizer Solo 2 brings together a hybrid blend of conduction and convection, exactly what you would expect from a vaporizer of this caliber! Hybrid heated ovens are ideal for people who enjoy the best of both worlds, as the convection energy pushes heat through your ground material the conduction heats the sides of the oven to extract every last bit out of your materials.

The Solo 2 reaches some amazing heats, between 122 – 428° F! You can adjust the temperature of your vaporizer in either one-degree or 10-degree increments. With decimals, you can quickly jump from lower heats to higher ones so you can experience a full range of temperatures during your sessions. With individual jumps, you can receive absolute precision temperatures and you can experiment with different degrees!

This vape heats up incredibly quickly, and through our own attempts we found that reaching the top temperature from start took approximately 29/30 seconds which is incredible! Many top-shelf vaporizers can boast reaching certain heats within 10/15 seconds but can take as high as a minute to get to their top potential. 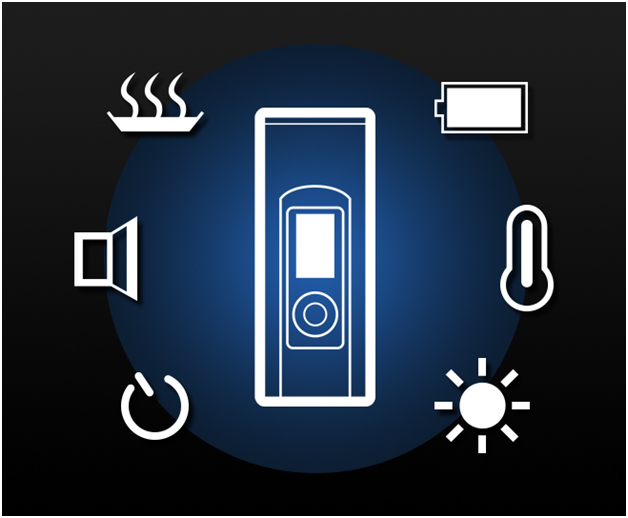 The Arizer Solo 2 steps up the game from the original Solo, having been massively improved as well as many other aspects. They have placed a slightly larger battery within which along with more potential and a more efficient device means you can keep using your device for a full day without any stress. The Solo 2 can be used for almost 3 hours continuously, which is amazing! Once again the Solo 2 has raised the bar in the world of vaporizers.

A feature that has long been awaited by many, this vape also includes an adjustable auto-shutoff. Rather than having your vaporizer turn itself off while in a group or on the go, you can now change the settings for a shorter or longer session!

Charged via USB or plug, it also charges up fully for almost 3 hours. A common feature within Arizer vaporizers, you can also use the Solo 2 while it is charging. Unlike other vapes where you need to wait a minute or two, you can also use the vape while absolutely dead the second it has been plugged in!

Why fix it if it hasn’t broken yet? The Arizer Solo 2 is similar in size to its predecessor, the Solo. The only differences would be the width and the battery within. Arizer has placed a larger battery inside but also thinned the device slightly, meaning you get even more bang for your buck!

The bowl capacity is a nice 0.15g, perfect for individual sessions while out and about or for relaxing with after a long day. As a portable vaporizer this is ideal as a larger oven would only demand more space within the device, either cutting down on battery capacity or making it bulkier which nobody wants.

The Solo 2 fits comfortably in your back pocket with full discretion. With enough weight to feel solid, it won’t weigh down any bag or pocket you’ll want to carry it in!

One of the most interesting design choices created by Arizer for the Solo 2 was the recessed heat jets, little sections within the oven created to help improve circulation within the device and also boost cloud size and flavour! The most important thing in a vaporizer, whether desktop or portable, is the taste of the material within the device. The last thing anyone wants is an expensive piece of technology that burns or ruins your material!

Another feature of the device is the display screen, redesigned after the original Solo came out. Replacing the old LEDs is a full LCD display screen, which looks sleek and modern. With this comes everything you could ever need for making this vape perfect for you. With options to adjust the start-up timer, the shut-off timer, screen brightness, alternate between C and F, and even beep volume, there’s no reason the Solo 2 can’t fit every kind of vaper across the world!

Is the Solo 2 the best vape? In 2017, I would say so. It brings many new innovations to the table and reaches ahead in areas where other companies haven’t even begun to explore. With the Arizer Solo 2, you have fun and functionality, this fully portable piece can be carried anywhere and adjusted via the front controls to be as discreet as you might need. The new heat jets within the oven and some highly efficient oven technology you’ll be guaranteed delicious clouds throughout the day. And throughout the day it will be! With a larger battery, there’s no way you’ll be stuck on the go.

The Arizer Solo 2 is in a class of its own, and it will be a while before another vaporizer comes