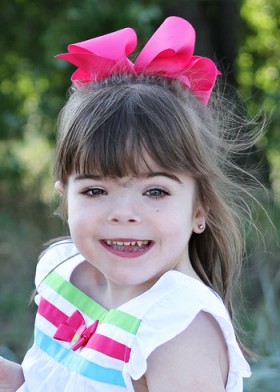 Sadly, Lydia Schaeffer, aged 7, a girl who inspired state legislation to legalize access to medical marijuana, passed away on Mother’s Day. She was suffering from a genetic dysfunction known as Kleefstra syndrome, which causes horrible seizures and many other different health problems. Her unfortunate situation has encouraged lawmakers of Wisconsin to legalize a marijuana extract cannabidiol, aka CBD, for children suffering from uncontrollable seizures – despite their opposition to a larger reform concerning marijuana use.

Many parents lobbied for their sick children

Sally Schaeffer, Lydia’s mother, and many other parents of sick children who would have had to leave the state otherwise, have lobbied the state legislature to legalize the cannabidiol (CBD) extract. For them, it was either that or leaving the state in search for another one that will allow them to treat their children with much needed, yet illegal in Wisconsin, medicine.

The high CBD oil was previously illegal in Wisconsin

The reason behind CBD oil being illegal is that it contained a small amount of THC, the psychoactive component found in marijuana. However, advocates pointed out that “CBD could never be used as recreational marijuana as it delays and even negates the psycho active effects of THC-Delta-9”. All this happened in April this year and it was said that the CBD oil, which has reportedly had a positive effect for children of Colorado, should be available in Wisconsin by the fall. Tragically, Lydia won’t be able to witness it.

It happened earlier this year and it was a bill that would have allowed patients to possess up to three ounces of marijuana, cultivate up to twelve plants and it also would have authorized a system of state regulated medical marijuana dispensaries in the state of Wisconsin. As in many other states, qualifying conditions would have included cancer, glaucoma, HIV/AIDS, Chron’s disease, hepatitis C, Alzheimer’s, amytrophic lateral sclerosis, nail patella syndrome, Ehlers−Danlos Syndrome, and post−traumatic stress disorder (PTSD).

What has changed after this tragic incident?

Lydia’s mother is spreading the word about CBD oil, hoping that it will help other children – she plans to start a foundation that will aid families in accessing and affording CBD. She was also contacted by senator Wirch’s office – they told her they would try to have the bill her daughter championed called Lydia’s Law. Many patients from Wisconsin have welcomed senator’s sympathy towards the Schaeffer family, however, many feel like the sympathy and compassion should also be directed towards all other patients who need marijuana as a medical treatment. 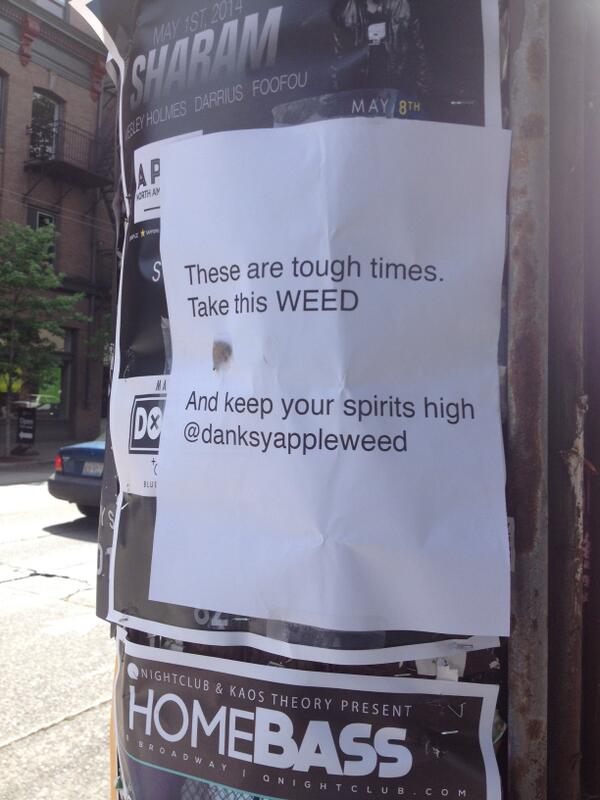