Why is Medical Marijuana not legalized?

Great to see that we have received so many comments from our first post.

I can see from your comments that you feel medical marijuana should be legalized. The reason being that marijuana can help people with many different illnesses and medical conditions.

Why do you think most countries governments don’t legalize medical marijuana?
Considering marijuana is considered by many to be a light drug, which does less damage than alcohol. 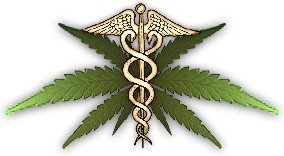