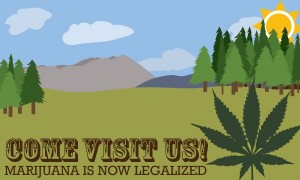 It’s so interesting to write about the implementation of marijuana regulations because what we’re witnessing here is history in the making. Ever since Washington and Colorado legalized marijuana for recreational purposes, the heat over those two states has yet to subside. Of course, we live in a capitalistic society and sometimes it seems that money really does overpower all other decisions. For instance, one of the key issues in Washington right now is the taxation of pot. Obviously, key political figures that are focusing on this particular tax have a bold decision to make. This decision will influence future policy makers and other states will surely view Washington as a good example on how to tax weed in the future.

This is the problem:

Are there any emerging solutions to this? Well, not for now, no. The thing is that most people who use medical marijuana are doing it for recreational purposes and the cards they have were given under suspicious circumstances. As we all know, it was easier to get a medical marijuana prescription in Washington than Advil. Currently, there is no tax on marijuana and marijuana advocates are hoping it stays that way.

The very idea of changing the rules on medical marijuana has naturally alarmed all of the people who reap the most benefits from it – the actual patients. Taxing medical marijuana would hurt them the most and we should obviously work to their advantage, not to the advantage of recreational users who can live without marijuana, it’s not like it eases their pain or something. What really interesting about Washington’s state law is that a whole range of medical professionals is allowed to prescribe marijuana to patients as they see fit. Naturopaths and nurses are free to recommend medical marijuana to patients for illnesses such as cancer or chronic pain.

Since Washington doesn’t have a patient’s registry, they can’t really draw any data or conclusion based on the number of marijuana users, albeit recreational or medical. However, Colorado does have a registry and according to it, it seems that mostly the young male population is specifically interested in the consumption of marijuana. Why doesn’t that surprise us? State representative Reuven Carlyle is aware of the fact that medical marijuana patients will suffer most if taxes on medical marijuana skyrocket. However, according to Carlyle, it seems there are other ways to support the patients but no specific solutions have been presented to the public. 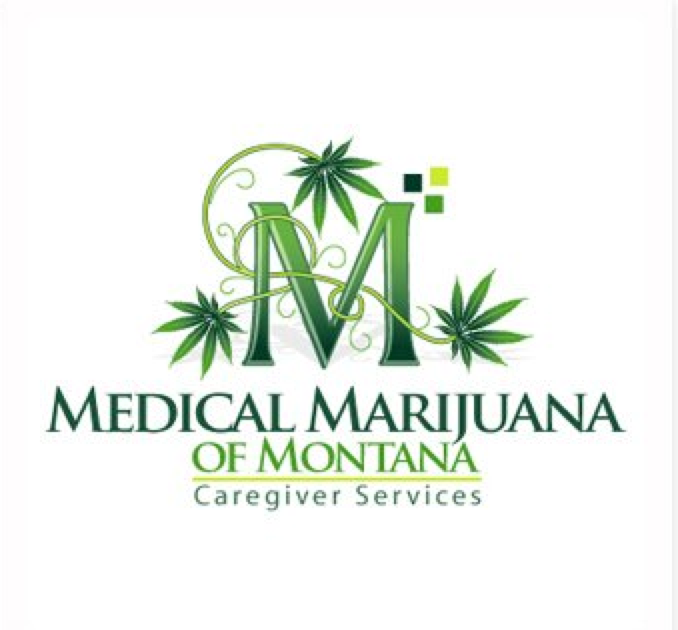