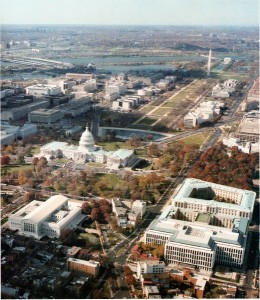 In 1998, 69 percent of D.C. voters endorsed the medicinal use of marijuana for those suffering from serious illnesses. Nothing came of the initiative because Congress immediately prohibited the use of local funds to support the program and DC was not added to the list of the places where it is legal to use medical marijuana.

The ban was lifted last year, and the 11-year lag has actually proved to be something of a blessing, because the District is crafting legislation based on lessons learned from the experience — and mistakes — of other states.

Initiative 59 was pretty basic; it gave individuals the right to use marijuana for medical purposes. By contrast, a bill (B18-622) that will come before the D.C. Council on Tuesday, with a vote scheduled for next month, would set up a strict regulatory structure that aims to guard against the problems experienced by some of the 14 other jurisdictions that allow marijuana use for individuals debilitated by illnesses such as cancer or multiple sclerosis.

Key to that effort are strict registration requirements for patients, caregivers, dispensaries and cultivation centers. In addition, the bill caps the number of dispensaries at five and limits the quantity of marijuana that can be prescribed each month, making the proposal one of the most restrictive in the country.

Council member David A. Catania (I-At Large), chair of the council’s health committee and the bill’s lead sponsor, is right to want to prevent abuses that occurred in places such as California, where medical marijuana has become a euphemism for recreational drug use. There, dispensaries are akin to marijuana cafes and people with complaints as minor as back pain caused by wearing high heels qualify for use. “I want this to be professional and orderly and evidence-based,” said Mr. Catania, mindful that anything less could invite renewed congressional intervention.

If the proposal is approved, critical details will need to be worked out in its implementation, such as who will be allowed to grow and distribute the drug. It’s commendable that particular attention is paid to the dangers of drug interaction and the need for proper education of consumers. If society wants to legalize marijuana for all, it should do so explicitly. Until then, council members are on the right track in formulating a program that meets the legitimate needs of the chronically ill but guards against those who just want permission to get high. 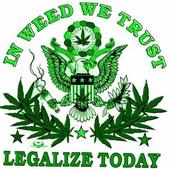