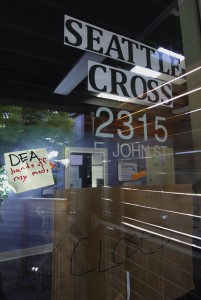 However, regulations aren’t exactly the best thing that happened to California. With regulations came restrictions; and poor regulations usually result in the government having to interfere with the legitimacy of the business itself. We’re not saying that the feds had no business being there but we believe thing could have ended differently. Instead, during the Obama Administration, several hundred dispensaries were shut down in California. The entire action looked ridiculous, especially because of the fact that medical marijuana was legal there. Insane, right? In the last couple of years, California was raided again after the DEA has sent them letters that basically threaten to shut them down. It really does look like we’re back in the prohibition era, doesn’t it?

The federal government seems like they were just waiting for them to slip up. And it looks like one of them did. This was a serious of coordinated raids that were executed on Wednesday, regardless of the fact that Washington State legalized marijuana for recreational use in November 2012. Supposedly, the raids were a result of a two-year investigation. Four dispensaries were raided, that we know of anyway. Bayside Gardens is one of those dispensaries and they are still going strong (i.e. they remained open even though cash and marijuana were confiscated by the police).

Change On The Way?

Seattle Cross Dispensary is the second one on the raided list and the raid left the dispensary manager confused, to say the least. Surely, there are bigger fish to fry in this business? To him, it is inconceivable that these kinds of things are still happening. However, the threat is very real and everyone in the business should make double sure that they are adhering to the regulations; if regulations are the problem here. The Department of Justice is currently reviewing ballot initiatives and even though they have no comment at this time, they will speak out eventually. Let’s just hope some words of wisdom actually come out of there. 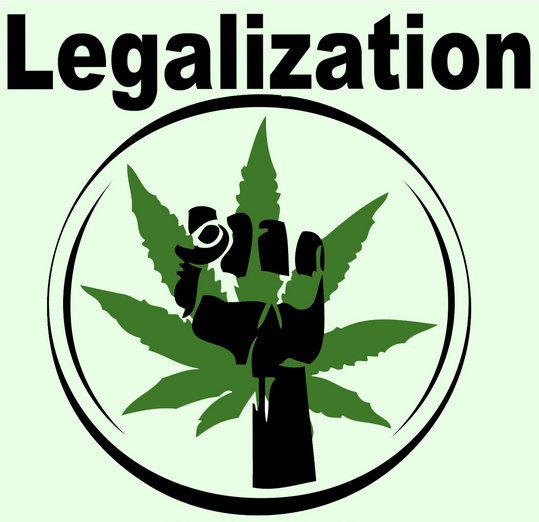