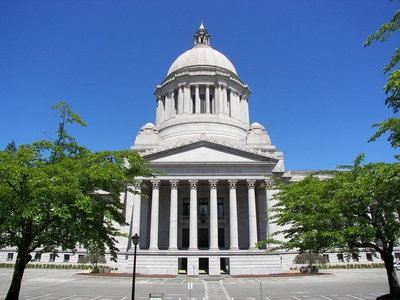 Legalization may not be as liberating as it seems, according to Washington state medical marijuana patients. In fact, allowing the state to control cannabis may have the opposite effect.

In November, Washington state will be voting on Initiative 502 to legalize the recreational use of marijuana, and if it passes, cannabis would be produced, regulated, and sold exclusively by state-sanctioned facilities. While a large percentage of the state favors the legalization and taxation of cannabis, the medical marijuana community of Washington has spoken out against I-502 and point out some of the overlooked details that voters and lawmakers of other states should consider.

Patients are mainly concerned with new driving laws that attempt to define impairment based on the THC concentration of the driver’s blood. Initiative 502 makes it illegal to drive with a blood concentration higher than 5 ng/mL with violators facing DUI penalties. Users under the age of 21 risk these penalties if any trace of THC is found in their blood, as they are subject to new zero-tolerance policies. This figure stated in the legislative proposal has patients worried for a variety reasons.

First, medical marijuana patients who medicate frequently will easily exceed this limit as THC is traceable in the system even days after use. This leads patients to question the accuracy of this method altogether: does this figure actually define impairment? This mode of measurement fails to consider the tolerance threshold of accustomed cannabis users who may test over 5 ng/mL. Undoubtedly I-502 must consider public safety, but without an efficient way of measuring impairment, opponents fear that the initiative will simply perpetuate a long tradition of criminalizing the wrong people.

Another anxiety of patients is the increased cost of cannabis as it travels through the state tax system. The medical marijuana dispensaries can currently offer patients an ounce for roughly $200, but that amount is projected to triple after I-502 implements taxes. These costs alone create impassable obstacles for most patients.

Right now, patients are allowed to grow a limited amount of hemp themselves, but I-502 prohibits this altogether as well. That being said, patients would be forced to purchase their medication at state-sanctioned facilities rather than private dispensaries which pride themselves in their knowledge of the product and respect for medical marijuana patients. It is hard to imagine exactly how these stores will operate, but patients are skeptical about their specialized medication sold as retail beside recreational product; and ask any patient, there is a difference and that is why they pay more for medical marijuana and dispensary services now.

Advocates insist that patients will only be further protected by I-502, but fewer are buying into this claim as more details of the law circulate. With harsher penalties established for those possessing more than just one ounce of pot and new (and arguably unsound) DUI laws, opponents wonder who benefits from I-502. Whether or not these concerns are legitimate is still up to debate, but medical marijuana patients should nevertheless be informed of what they may risk in the process of legalization.

These concerns should not be confined to Washington state; all states with established medical marijuana laws should be wary of these concerns and consider them carefully when taking steps toward legalization of recreational marijuana.

See the full text of Washington I-502 for more information and details.

Bailey Rahn is a managing editor at AllTreatment.com, a Seattle-based website that provides news, information, and resources about drugs and addiction. 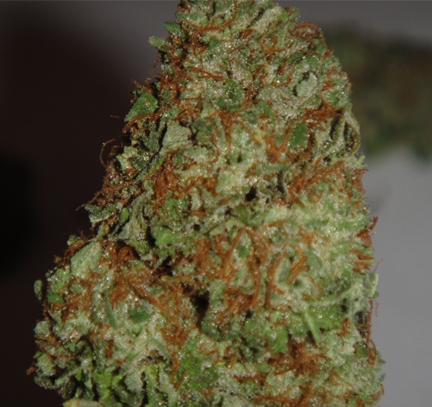