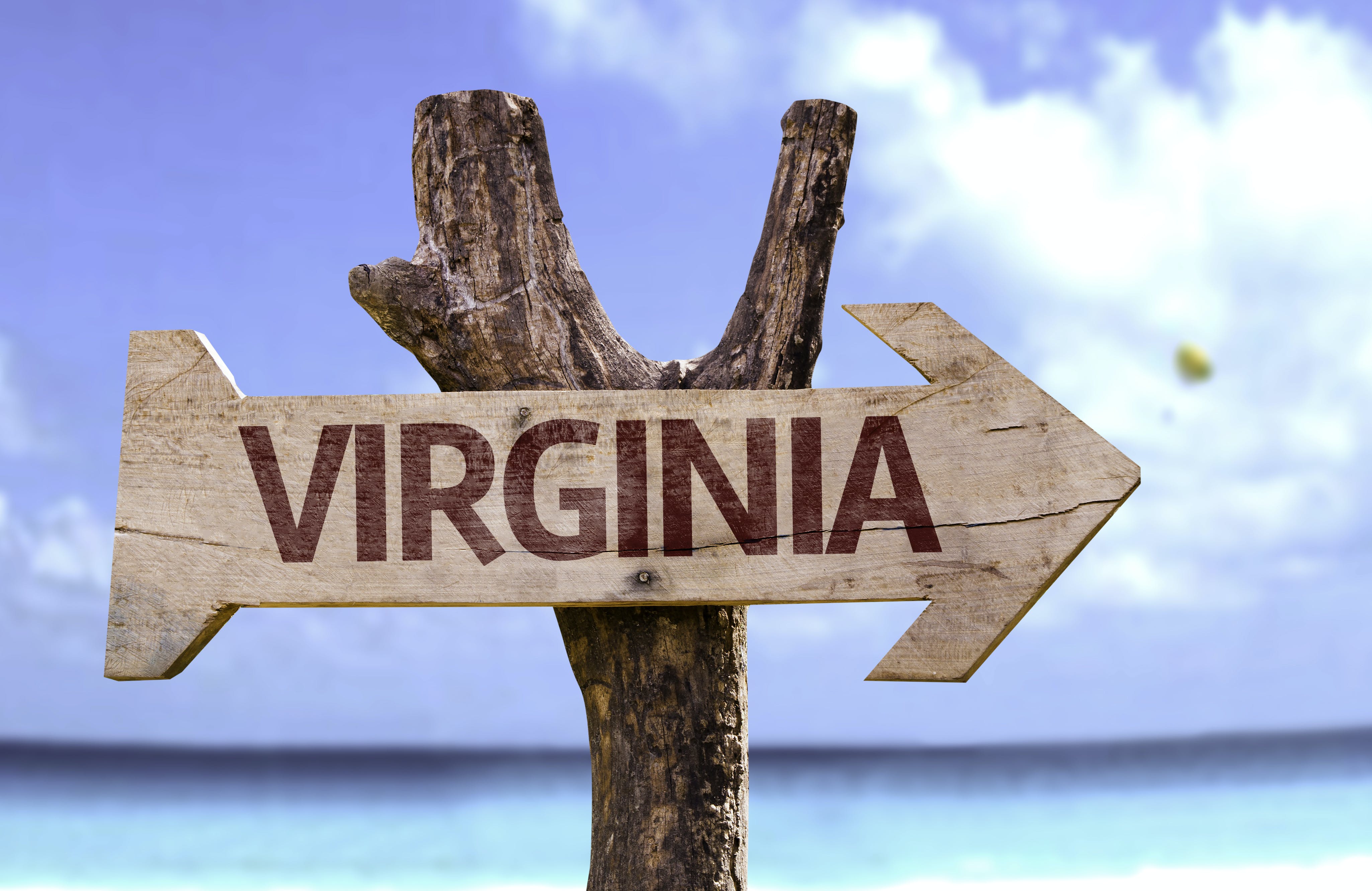 On April 12, Virginia’s Democrat Governor Ralph Northam signed Senate Bill 1015, which states that no individual can be prosecuted, arrested, or denied any right for being part of the state’s program for medical cannabis. Since 2018, the Virginia State Board of Pharmacy had begun approving applications for medical cannabis dispensaries in the state. Still, the only legal tool for users to challenge charges for possession of marijuana was affirmative defense due to medical reasons. Virginia has been a traditionally conservative state when it comes to cannabis policy, but it seems like this is changing fast under the newly-elected administration.

Apart from Bill 1015 which provides coverage for people already enrolled in Virginia’s medical marijuana program, Governor Northam also signed Senate Bill 976, which effectively expands and improves the capabilities of the program, allows more eligible users to access it and provides clear guidelines for pharmaceutical processors to make both CBD and THC products available to the public.

Similar to what has happened in other US states embarking in legislative changes towards the regularization of the medical cannabis industry, Virginia’s approach has resulted in several inconsistencies and legal contradictions. While the affirmative defense clause provides a legal cover for registered patients, caregivers, and pharmaceutical companies, the possession of cannabis is still illegal under the current state legislation. As soon as both bills take effect on July 1, eligible users with a valid written certification issued by a practitioner will not be prosecutable for simple marijuana possession. 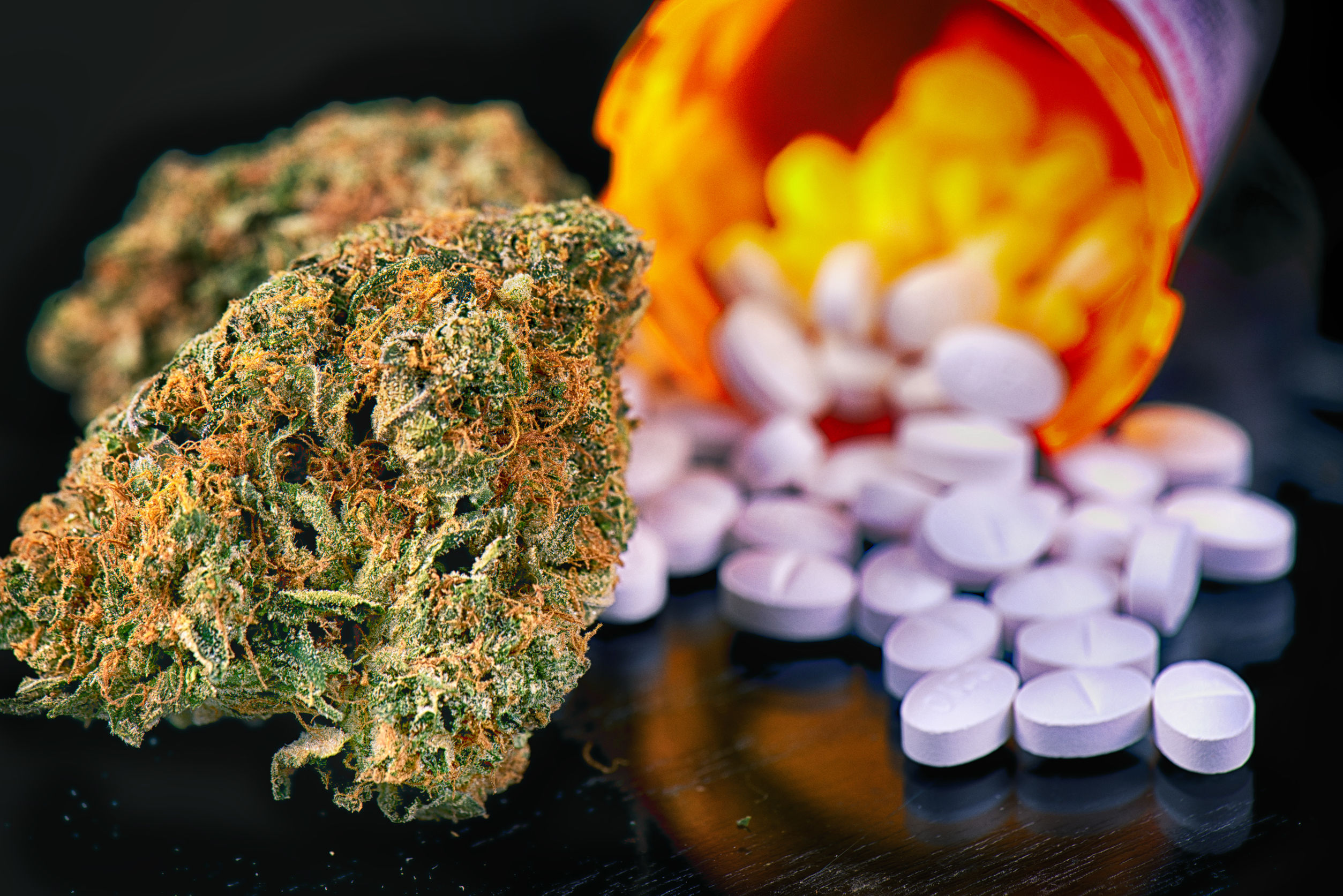 The Bigger Picture: A Road Towards a Free and Regulated Market

While it might be easy to portray both Senate Bills as not doing enough for certified medical marijuana patients, the fact is that both pieces of legislation are just the beginning of Governor Northam’s goal of building a “legal, regulated adult-use” cannabis market in the state. This free market would involve not only medical users but also recreational buyers who on July 1, will also enjoy a legislative change that significantly reduces the penalties applicable for possession of marijuana.

The experience of states such as California, Washington, Michigan, and Illinois has shown the positive effects that a free, healthy, and well-regulated medical marijuana market can bring to both patients and the economy. There are now thousands of scientific studies proving the effectiveness of cannabis as a treatment for sclerosis, epilepsy, mental health disorders, and a wide range of physical and psychological conditions. Legalizing the consumption of marijuana for patients who need it can take away a burden from enforcement bodies and free up state resources that can be used for more pressing purposes.

Looking back at history, it is safe to say that Virginia is taking giant steps when it comes to cannabis policing. Before these recent proposals, possessing any amount of marijuana was considered a criminal offense in the state, and offenders faced months in prison, criminal records, and steep fines for what is now completely legal in many other US states. 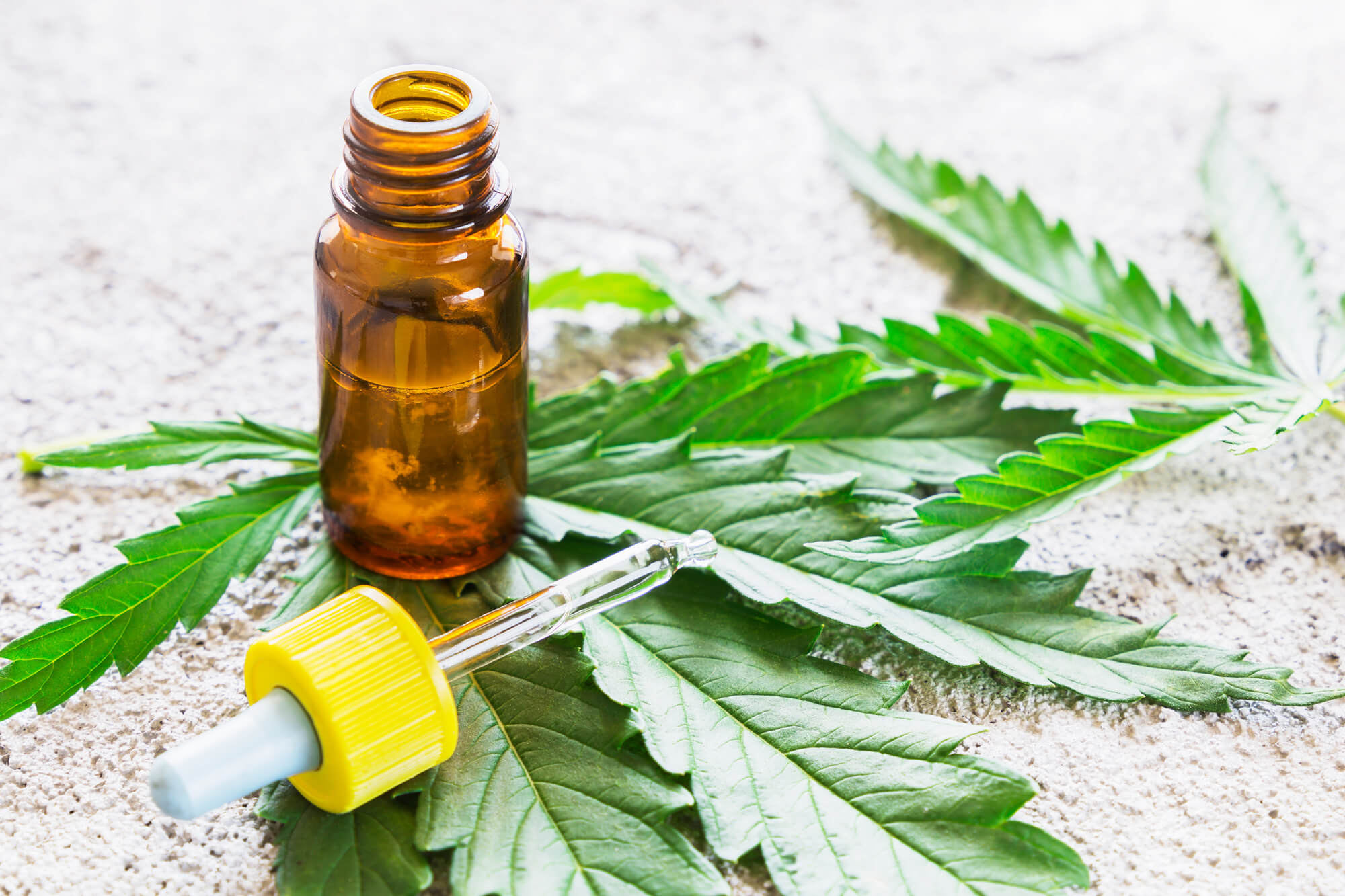 What Should You Know About CBD For Pets?

What Should You Know About CBD For Pets?