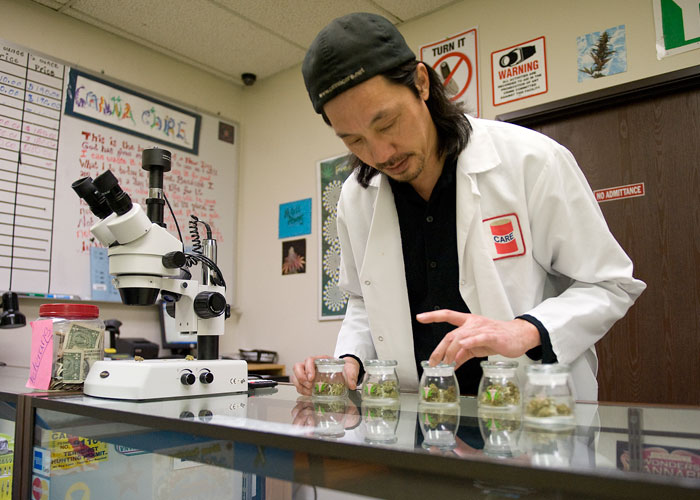 This was a long time coming. It seems like all the medical marijuana research has been leading up to this point, regardless of how scarce this research truly is. But we don’t have to go over ancient history with medical marijuana. Not even a few years ago, the feds were still busting down doors of medical marijuana dispensaries in California. And, keep in mind, they are still allowed to do that as state law acknowledges legalization but federal law still doesn’t.

So Much Funding, So Little Research

And don’t even get us started on research. About $1.1 billion was approved for marijuana research. But guess what? They spent the money on studying marijuana abuse and addiction. They were basically getting people legally high and studying their actions, like they were monkeys in a zoo. Instead of focusing on the benefits of the drug and expanding on that through various methods of research. Can we get some quality control here? Like, a well trained professional who would at least be able to stir the research in the right direction. Like a medical marijuana research coordinator? We’re sure that title needs to be added to the FDA or something.

So, now that we have got all the mistakes and delusions out of the way (well, not all, but maybe two), the United States have decided to admit that medical marijuana indeed does work. Just like that. For ages, the authorities have been busting down doors, trying to find the owner of that joint butt they found on the street but now – they’re totally cool with it. We wonder how Big Pharma took this in, or maybe it was their idea to begin with.

What did they say exactly? How did they explain the sudden change of heart? Did they only say that marijuana helps you get the munchies? Well, they decided to come out with a bang and state that marijuana indeed kills cancer sells. That’s how slow change truly is. Rick Simpson has been stating this for decades, numerous testimonials can be found online. Seminars, workshops, illegal THC oil cooks can be found everywhere so it is kind of fascinating to see just how long it took for a government to approve of medical marijuana.

While at the same time this fantastic news that is bound to open a few more doors for medical marijuana research, it is devastating that a huge chunk of time will pass before the plan is entirely legal. Because change costs a lot of money, but if you do it slowly, you can also make a lot of money. That’s the point of adjustment – money. Like when a country enters the EU but banks refuse to lower interest rates for a couple of years because “the banks need time to adjust”, like they’re a sensitive little wallflower that needs care and affection to grow.