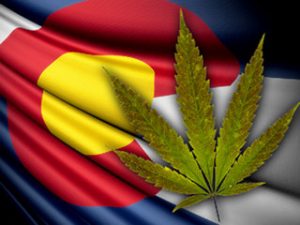 For some reason, these two new bills that have been floating around the House lately infuriated medical marijuana activists. We jumped on our seats thinking Colorado might be criminalizing marijuana again. That’s pretty much the only thing that would shock us at this point. But no, Colorado is still all very much pro marijuana. They just need to tax it now and show everybody how to cultivate it and then how to sell it. The two bills do just that, no reason to be infuriated.

However, we do understand that the 30% of tax that would be plastered on each and every bag of buds is going to shake some people up, rattle a couple of wallets, infuriate a couple of activists, etc. What we don’t understand is how could anyone expect that the tax rate would be low or even insignificant when the U.S. has finally struck oil again, only this time it contains THC. The tax percentage is distributed in two ways. Half of it is sales tax, while the other 15% is excise tax. But, why are Colorado activists complaining when they got off easy? Washington State, for instance, slapped a 75% tax on marijuana. Put that in your pipe and smoke it.

What actually infuriated pot activists is the fact that this might lead to a rebuttal of the current marijuana law in Colorado. They believe this seems to be an effort to stop the regulation of marijuana. We are a bit lost with this argumentation, as it makes no sense whatsoever. The two bills are clearly a core part of those regulations so we fail to see how this is going to reverse the votes of 55% of Colorado residents who voted in favor of recreational marijuana use in their home state.

Apparently, even though the main benefits of the Colorado legalization were that it would significantly help fund the educational system, it seems that it could prove to be a bit of burden for the state. It seems that Colorado is not really doing the best it can to regulate the marijuana within the state. From packaging, labeling to determining the potency of each strain – Colorado regulators are going to have to really burn the midnight oil in order to resolve the states marijuana issues without spending a fortune doing it.

Money Is The Root

Amongst all this media generated mess, it looks like medical marijuana will get a pass this time as the focus is currently on recreational marijuana. If it did came to a repeal of some sort, then the peoples decision wouldn’t be confronted with moral issues on the matter but rather with the financial benefits of marijuana legalization. Who would give up $100 million dollars a year in taxpayer’s money if they didn’t really have to? 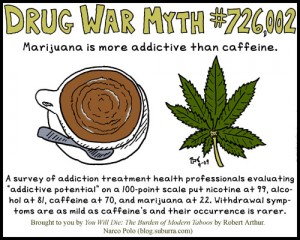