Just recently, Mr. Varona was accused of cultivating marijuana in his own garden in Southwest Miami-Dade. The police raided his apartment and found 15 cannabis plants, which are bound to produce more than 25 pounds of weed. To his defense, he said that he wasn’t planning on selling any of the weed but instead use it to help his wife struggle with cancer. So, on one side, we have the prosecutors pounding their fists and demanding justice, calling this a highly sophisticated operation, probably because they have never seen a garden before. Sure, it contained artificial lighting but that is not enough to call an operation highly sophisticated.

Luckily, a cannabis businessman and cancer patient from Colorado, testified that the grow operation in question is far away from being a sophisticated one. In fact, he claims that this is just a garden. Oddly enough, Ms. Varona, who was diagnosed with cancer in 2010, testified that she wasn’t even allowed to go into the room where the weed was growing. She suspected something as the odor was quite intense but Mr. Varona would never let her into the room. While the grow was in progress, she still had to make trips to Colorado to get her medicine from there. Interestingly enough, Florida legalized medical marijuana in 2014 but no licenses have been issued for production yet. 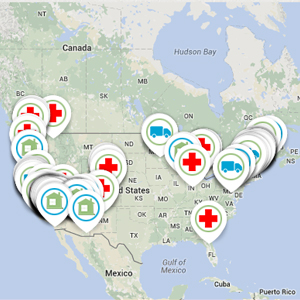