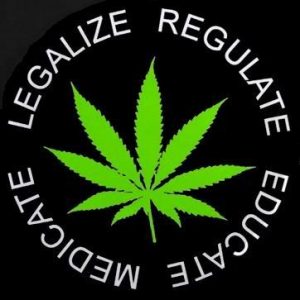 There are several discrepancies in this case. Just recently, the bill that would allow the taxation of marijuana in Washington was up for review in the House Finance Committee. More than a dozen registered marijuana patients have testified against the bill even though taxation would prevent black market sales and regulate the industry in a more rigid sense of the term. The tax would equal 25% and it would be applicable to all marijuana derivatives.

Why are patients against taxation?

Well, for one thing, prescription medications are not taxable in Washington. Since medical marijuana is a prescription medication, the patients believe it shouldn’t be taxed either. Now, the sponsors of the bill are not too happy about that because they want to avoid a dual taxation system (i.e. one that would tax only marijuana for recreational, but not for medical, purposes). Obviously, as much as Initiative 502 simplified things, it complicated them as well. But, that’s perfectly normal. Did anyone actually expect that the legalization and taxation of marijuana would go through without hitting any bumps along the way?

Licenses for future marijuana growers, retailers and processors are soon to be issued in Washington State. The plan is to tax t 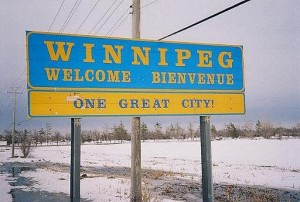