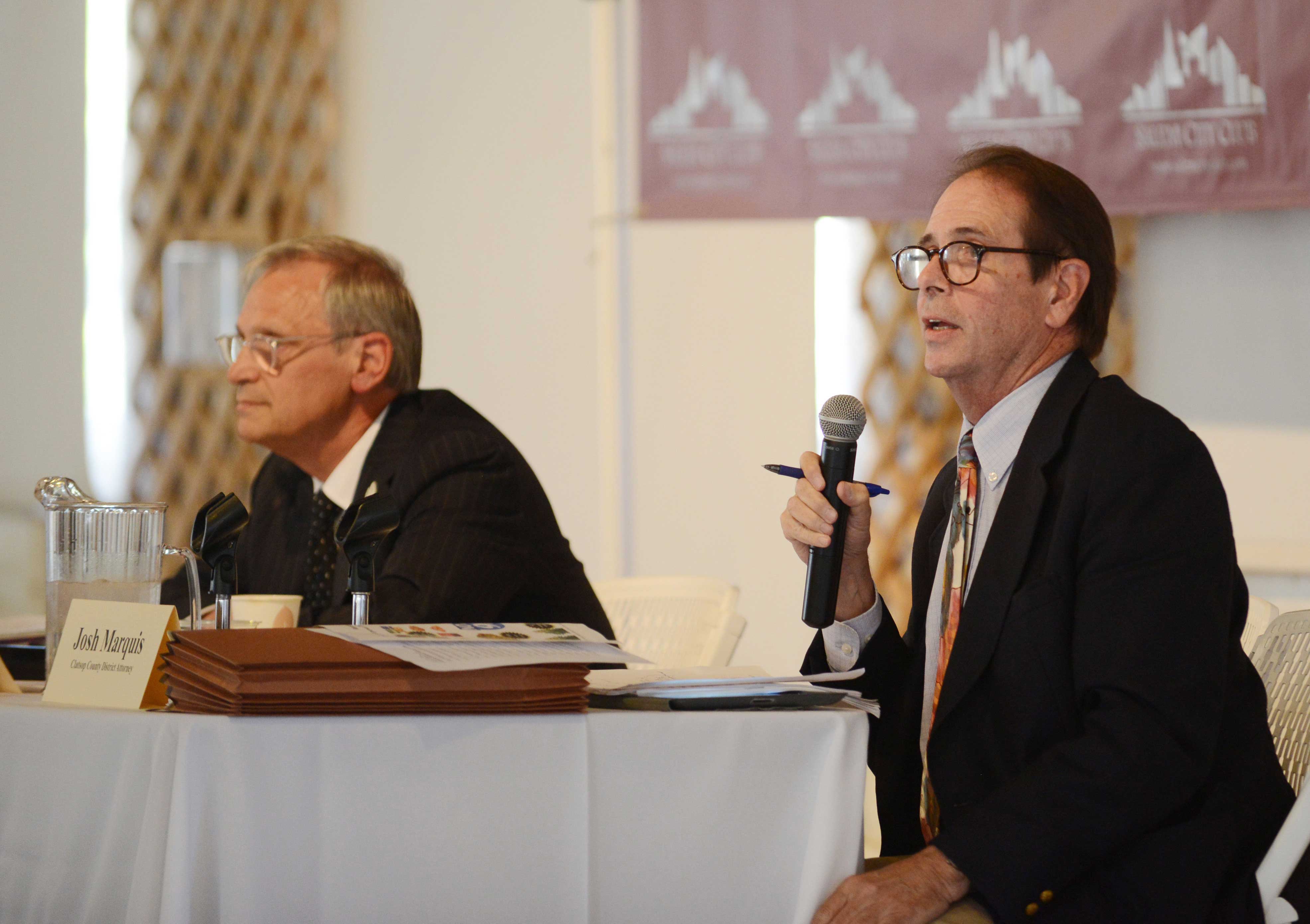 If you have ever tried listening to elected officials debate marijuana legalization then you probably know how frustrating that is. Portland Congressman Earl Blumenauer and Clatsop County District Attorney Josh Marquis debated a couple of weeks ago whether the state already treats marijuana users sensibly or should it legalize recreational use of marijuana as well. Just so you know, Blumenauer supports legalization while Marquis is opposed. Aside from the obvious lack of experience using marijuana, the other frustrating thing was consistent mischaracterization of Oregon’s Medical Marijuana Program.

What did they argue about?

Josh Marquis is the leading spokesman against the Measure 91, which is marijuana legalization initiative that is on the November 4 statewide ballot in Oregon as an initiated state statute. If approved by voters, the measure would legalize recreational marijuana for people ages 21 and older. During this debate Marquis tried to minimize the need for the measure by citing inaccurate speculations about medical marijuana. He pointed out that “almost any adult can get a medical marijuana permit and legally possess up to a pound and a half of the drug.” Marquis sarcastically added, “God forbid they get down to just a pound of marijuana, which could probably keep someone zorked out all year,” clearly not understanding that there are patients who are in such terrible conditions that they need greater amounts and majority of them are compounding that raw cannabis into edible or vaporizable forms. Marquis also argued that legalizing marijuana for recreational use would lead to higher usage, which would then inevitable encourage the kids to use the drug. Blumenauer, on the other hand, argued that keeping the drug illegal in Oregon “breeds disrespect for the law and encourages the growth of criminal drug cartels”. He also pointed out how “no one thinks it’s harder for a 13-year-old girl to buy a joint than a six-pack of beer,” while adding that passage of Measure 91 would give the state the tax revenue and with it much needed tools to fight drug abuse and properly regulate the sale of marijuana.

The interesting moment was when Marquis agreed with Blumenauer that tobacco and alcohol are more dangerous drugs that have caused greater harm. But he went further and argued that Oregon shouldn’t want to worsen those problems by encouraging consumption of another drug. Blumenauer then circled around him and closed the argument by saying the obvious: “We have over 40 million Americans who used marijuana last year. It’s here.” This pretty much sums it up. Marijuana is there and it has been there for a long time now. Trying to fight the legalization is as pointless as trying to blow up a balloon with a hole in it!

Could it be that the fear of quasi-legalization that is going on in California is causing these fights? If you remember, the medical marijuana law in California is allowing doctors to recommend medical marijuana for “any other illness for which marijuana provides relief”. Not only that but there is also no statewide medical marijuana card or registry system. All of which has led to the infamous Venice beach adverts for sales of marijuana recommendations for as little as $40. Once you buy it, you have immediate access to hundreds of pot shops. In Oregon, “any other condition” will not qualify for a medical marijuana recommendation, period. The existing system is complicated and sometimes too expensive for a patient. Under Measure 91, those people wouldn’t have to go through all the hassle – so long as they are 21 years of age, they will be able to shop for marijuana in a secure, adults-only store. What’s so scary about that? 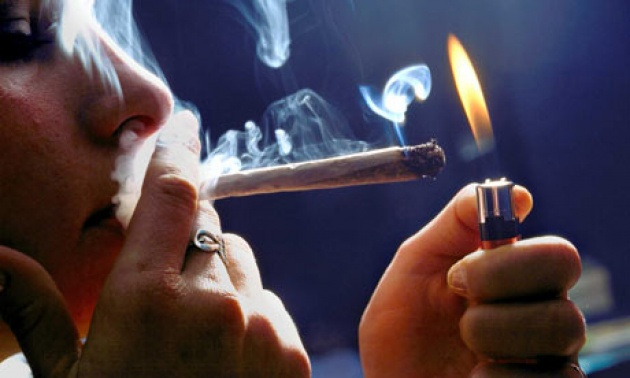