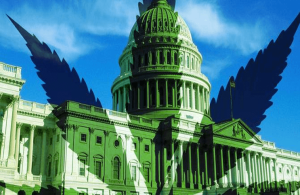 Surprisingly, or not, the Senate Appropriations Committee approved an amendment that would eventually forbid the Department of Justice to spend money to prevent states from implementing their own medical cannabis policies. In other words, this Senate panel protected state law from interference of the federal law. This is potentially one of the most important events for the legalization movement so far. If you remember, the federal law has been forbidding physicians in states that have legalized medical marijuana to prescribe it to the patients in need. Instead, physicians have been recommending it to their patients as part of the ongoing medical treatment, which is something they are allowed to do under the First Amendment.

The measure was sponsored by Senator Barbara Mikulski (D-MD). In a debate before the vote she said, “states with medical marijuana laws need to know they’re safe from federal action.” Then she introduced the amendment that would “honor state’s right and let the doctors do their job”. How amazing is that? If only we could’ve been there. All the committee’s Democrats, except one, voted in favor of the measure, with six Republicans on board as well. The language is now attached to the Commerce-Justice-Science Appropriations bill. The Democrat who voted against the measure, Senator Dianne Feinstein said that “there may very well be a place for medical marijuana, and I think that there is.” Not sure exactly what she meant by that. However, she continued by saying that cannabis is a “gateway drug,” and argued that Congress should wait for more scientific research that would discover the plant’s medical and possible harmful properties before voting to reign in federal law enforcement. “To take a federal position on this before the research is done,” she said, “is putting the cart before the horse.” Doesn’t she know that researching medical or any marijuana at all is hindered by the federal law? Can someone explain to her that without this measure, researching marijuana is nearly impossible? The federal war on medical marijuana has been a huge obstacle, because according to it, marijuana is no different than heroine. It doesn’t matter now, because the majority said yes!

The new amendment prohibits the Justice Department, including the Drug Enforcement Administration (DEA), from using funds to interfere in the implementation of state laws that allow the cultivation, distribution, and use of marijuana for medical purposes. More importantly, the identical amendment passed in the House and Senate, which indicates it will be included in the final spending bill that Congress sends to President Obama. The House also approved amendments that would protect state industrial hemp law and has reduced the DEA’s budget – surprisingly; they decided to shift money away from marijuana destruction toward some better uses. “We very narrowly lost a vote that would have stopped DoJ from interfering with all state marijuana laws, not just those that are limited to medical marijuana,” said Tom Angell, chairman of Marijuana Majority. 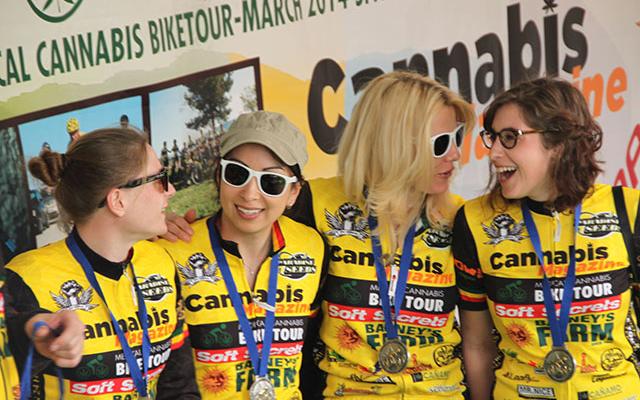