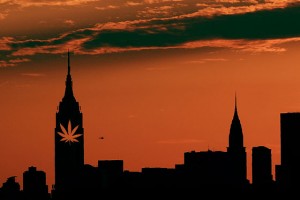 The support for medical marijuana in New York has been immense, especially over the last couple of years. We have already written about the possibility that medical marijuana might become legal over there if its supporters stay persistent and it seems they are. On June 13th, a bunch of patients, doctors and nurses gathered together in Albany to express their discontent with the current marijuana law in NY, which makes it impossible for Tri State patients to obtain marijuana legally. Most of those people who gathered around to protest had to travel from all over the country but that’s how much that means to them. These are people with serious medical conditions such as cancer, multiple sclerosis, osteoarthritis and other equally life threatening conditions.

What Exactly Are They Demanding?

Well, they are demanding that New York State accepts the Compassionate Care Act, which would allow patients with really serious medical conditions to obtain marijuana from a local dispensary. Obviously, they would be allowed to obtain small amounts of marijuana under the supervision of their healthcare provider. The Compassionate Care Act, if accepted, would result in a new medical marijuana program. Without a doubt, the program would be regulated as tightly as possible.

Assembly Health Committee Chair Mr. Gottfried stated that 19 states already have medical marijuana programs in various phases of development so it would be pretty reasonable to have New York join them soon. He also brings up a good point regarding the patient – doctor relationship. If a patient is suffering from a life threatening condition, the least the government can do is to ensure that the doctor is allowed to prescribe marijuana and that’s where government interference should end. The government has no right to undermine a professional medical opinion let alone one that would significantly help a patient in need. We really need to fight this bullshit on every possible level.

The Support Is Immense

Those who gathered to protest are not the only ones supporting medical marijuana. According to a recent Siena Poll, over 81% of New Yorkers are supporting medical marijuana. Regardless of the fact that the amount of positive reactions towards marijuana is overwhelming, to this day, the Senate has now allowed the bill to come to the floor for a flow. Several patients have given statements regarding their conditions and how marijuana has been a miracle drug as far as they’re concerned. Healthcare providers joining them in their protest were NY Physicians for Compassionate Care, which is an organization of over 600 physicians that are fighting for medical marijuana. The support is growing strong with each day along with the amount of testimonials that prove the effectiveness of medical marijuana. Even the Drug Policy Alliance’s New York Office is in favor of medical cannabis as well and they even pose the question: how can the state let so many people suffer? 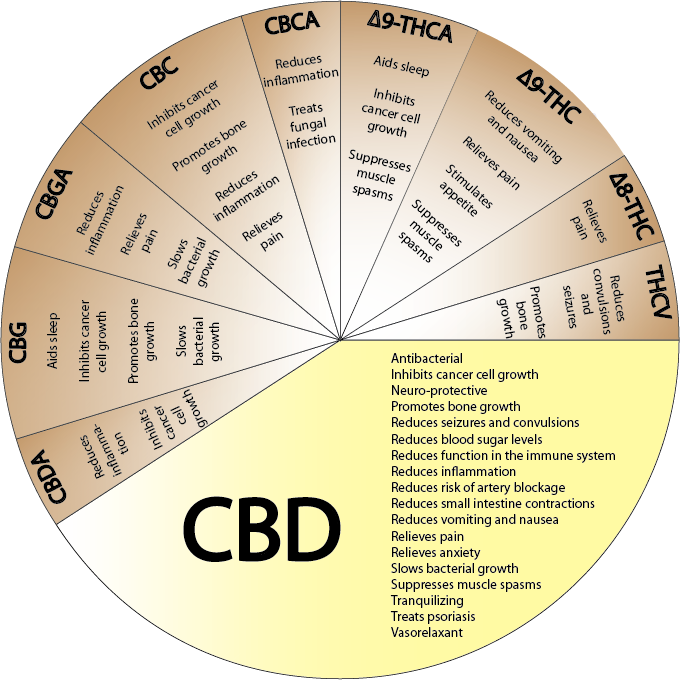