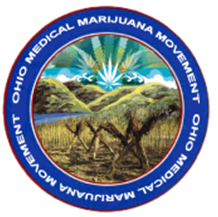 Any possession of less than 500gms does not carry the presumption of prison; this makes probation a possibility for such offenses.


Delivery and Sale of Marijuana


Possession and Sale of Marijuana Paraphernalia


For all drug convictions, the offender’s driver’s license is also suspended for a period of 6 months – 5 years. Professional licenses are also suspended.

On Saturday November 14 there was a gathering on the courthouse steps in Dayton to push for legalization of medical marijuana within the state of Ohio. Demonstrators were calling for the passage of Housebill 478 – the medical marijuana bill introduced in March, which is still with the state’s health committee. It is hoped that the Bill will be put to the vote this month.


If you want to get involved in the Ohio medical marijuana movement, check out Ohioans for Medical Marijuana. 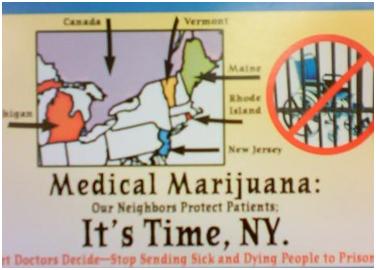