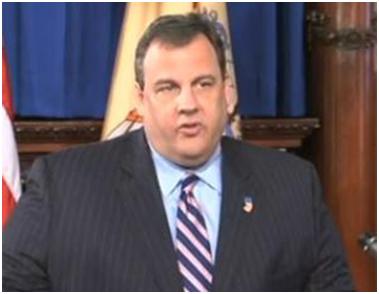 Governor Christie, New Jersey, is refusing to implement New Jersey’s medical marijuana laws until he gets reassurance from federal government that workers on the program will be exempt from prosecution. It might be a long wait; the government has not given such assurances to any other states where medical marijuana has been legalized.


Speaking on TV, Christie, who has written two letters to U.S. Attorney Paul Fishman with no reply, explained:


“The federal government is saying medical marijuana is against the law, until I get that assurance, I cannot ask people to do things that they might get prosecuted by federal prosecutors.”


“As the state’s chief legal adviser to all of the departments in the Executive Branch, many of which are participating in carrying out the medical marijuana legislation, it is critical that I properly advise them as to the potential criminal and civil ramifications of their actions in carrying out their duties. Accordingly, I ask that you provide me with clear guidance as to the enforcement position of the Department of Justice relative to New Jersey’s medical marijuana legislation and the scope of the entities and individuals who may be subject to civil suit or criminal prosecution.”


The New Jersey medical marijuana act was signed into law by former Governor Jon Corzine on his last day in office and Christie has made it clear that, had he been in post at the time, he would not have signed the bill. In fact, Governor Christie was accused of trying to hold up the implementation of the New Jersey medical marijuana law when he created the regulations to govern the program. It seems he’s now found another ruse. 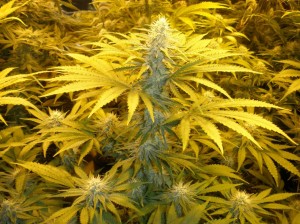