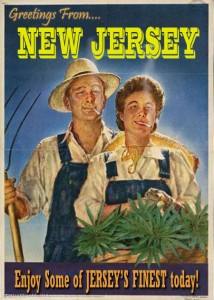 Not everything is greener on the other side. New Jersey had its far share of problems ever since it legalized medical marijuana. Even though there are only around 1,000 registered medical marijuana patients located in NJ, most of them are still being scrutinized, arrested, jailed and fined if they are caught carrying medical marijuana. A library card has more value than a medical marijuana ID card. In fact, if you present it to the police, they’ll just have a good laugh about it and throw you in jail anyway.

What Not To Do

Several things are rotten in New Jersey. Years of establishing regulations and lobbying have made it impossible for dispensaries to operate. A 10% THC limit was enforced and all legal strains must not contain more than that. Governor Chris Christie, along with his closest counselor Kevin O’Dowd are at the forefront of this medical marijuana fuck up.

They are very consistent in turning a deaf ear to anything related to sciences, albeit studies or even hints of research. Instead, they base most of their decisions on legal advisors who don’t really know a lot about the medical benefits of cannabis. One of the byproducts of such a think thank is the 10% THC limit mentioned above. This cap motivated patients to complain to the Department of Health and most of the time they were backed up by actual scientists and experts on the subject. The patients even explained how they are again forced to buy highly potent weed from drug dealers instead and that simply defeats the entire purpose. But, to no avail. Chris and Kev seem to be running the show in New Jersey and the show has most definitely transformed into an epic manual on how not to regulate medical marijuana.

Alternative Treatment Centers were first banned and closed, only to be reopen under the condition that they have to be growing more than three marijuana strains. By now, you probably know that the Greenleaf Compassion Center had serious problems with the opening, as it was constantly delayed for various reasons. When they finally did open, they were way too expensive and they eventually reduced their workdays to one Monday every two weeks. Soon, they were only accepting patients who lived nearby and who would announce their arrival over the phone. The situation with the Greenleaf Compassion Center is particularly weird because all other compassion centers worked part time at least.

In the three years since marijuana was legalized in New Jersey, the number of patients who benefited from the program is 125. That’s an embarrassing number, even for a place that has only 1,000 registered medical marijuana patients.

The scariest thing about this entire story is the fact that other states have been mirroring what New Jersey was doing. Now Massachusetts, Delaware, New Hampshire and Illinois will be facing similar problems. That is already evident in both delayed and extreme regulations. We all knew New Jersey wasn’t going to have it easy as far as medical marijuana regulations were concerned but they really screwed this one up. 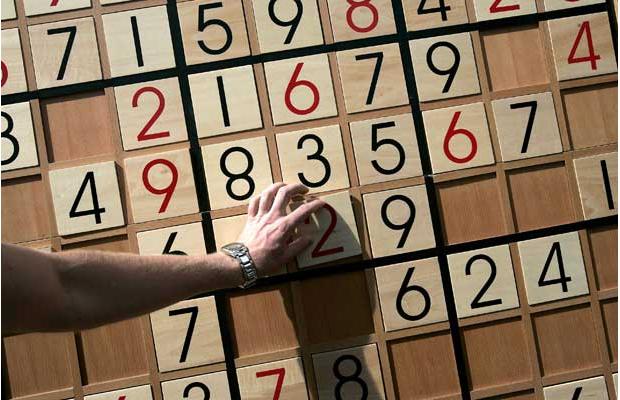