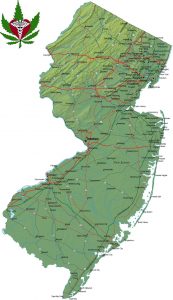 It was New Jersey Governor Jon Corzine’s  last day in office and one supposes he wanted to clear his desk; in doing so, he signed 55 bills, one of which included a bill for legalizing medical marijuana.

The bill will allow medical marijuana to be used by those battling with the following chronic and terminal diseases:

Corzine is reported as saying:

This legislation holds the promise of easing the suffering of many New Jerseyans, now and in the future, by giving them the opportunity to legally access medical marijuana. The bill has the necessary safeguards and restrictions to ensure that those suffering from chronic and terminal diseases receive relief while maintaining our state’s tough stance on recreational drug use.

The legislation calls for the establishment of alternative treatment centers to dispense marijuana to registered qualified patients.

To qualify, patients would have to be diagnosed by a physician whom they have an existing relationship with as having a “debilitating medical condition” and then would be issued a registry identification card by the Department of Health and Senior Services to use medical marijuana.

The law is likely to become effective within the next 9 months. 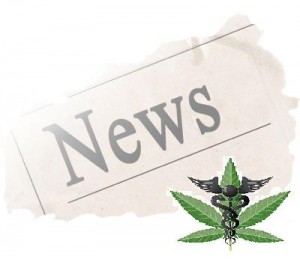 Medical Marijuana: All the News that is News

Medical Marijuana: All the News that is News