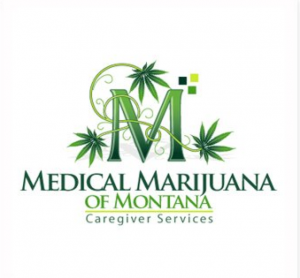 Montana was never a shining example on how to regulate the use of medical marijuana. Over the years, that actually escalated into a huge problem. The medical marijuana boom turned into a bubble because of its rapid growth. Medical marijuana cards were handed out from caravans like they were ice cream and doctors who conducted cursory tests on people were fined. In fact, there was so much pot in Montana that everybody was raving about is as the go-to place to get high. It didn’t really matter if your reasons were medical or recreational. Soon, weed started popping up around schools, parks; people were smoking it in the street, etc.

It would be an understatement to say that the regulations had some minor glitches that needed to be fixed. Even in Amsterdam, there is a sense of common courtesy as far as consuming weed is concerned. Feel free to smoke it; just don’t shove it down people’s throats. Most of the people opened up dispensaries in Montana in 2011 because they thought they could take advantage of the state laws. They almost got away with it. Marijuana was also trafficked to New Jersey, Colorado, Virginia, etc.

These days, it’s an entirely different story. The number of registered medical marijuana users has fallen by 75% from 2011. The reason for this massive patient drop lies in the more rigorous medical marijuana laws that regulate its usage and distribution. However, that’s not the only reason. We presume that the main reason this is happening is because the DEA basically had enough of this weed epidemic that caught on Montana. And we all know that the DEA is backed up by the Justice Department that can basically shut down anything at anytime and anyplace under the disguise of federal law. However, it seems that this time it was almost completely justified and the result of a 3-year investigation is that 33 people were convicted.

U.S. Attorney Michael Cotter spoke recently on the matter and said that the people were getting aggravated with the way marijuana has taken over almost every aspect of the community. People started toking before mass, for Christ sake. Maybe they thought it would get them higher and, therefore, closer to, you know, Jesus? Whatever the reason may be, the voice of the community has been heard and even though medical marijuana will remain to be legal in Montana, it will be strictly regulated from now on.

But not all is fine and dandy in DEA land. In light of this particular investigation, Cotter and Agent Brady MacKay have managed to find time to debunk the rumors that marijuana indeed can be medical. Instead, they are advising you to start popping those pills as soon as possible, specifically Marinol (you got to love the side effects of this one), a drug that contains some of the medicinal properties of marijuana but has hardly the same beneficial effect. They even went so far as to claim that medical marijuana is just a result of “Madison Avenue marketing”, there are no real benefits to it. We think that when a U.S. Attorney and a DEA Agent start recommending which pill to take, the shit has definitely hit the fan and somebody should flush it as soon as possible. 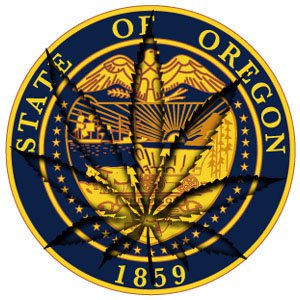