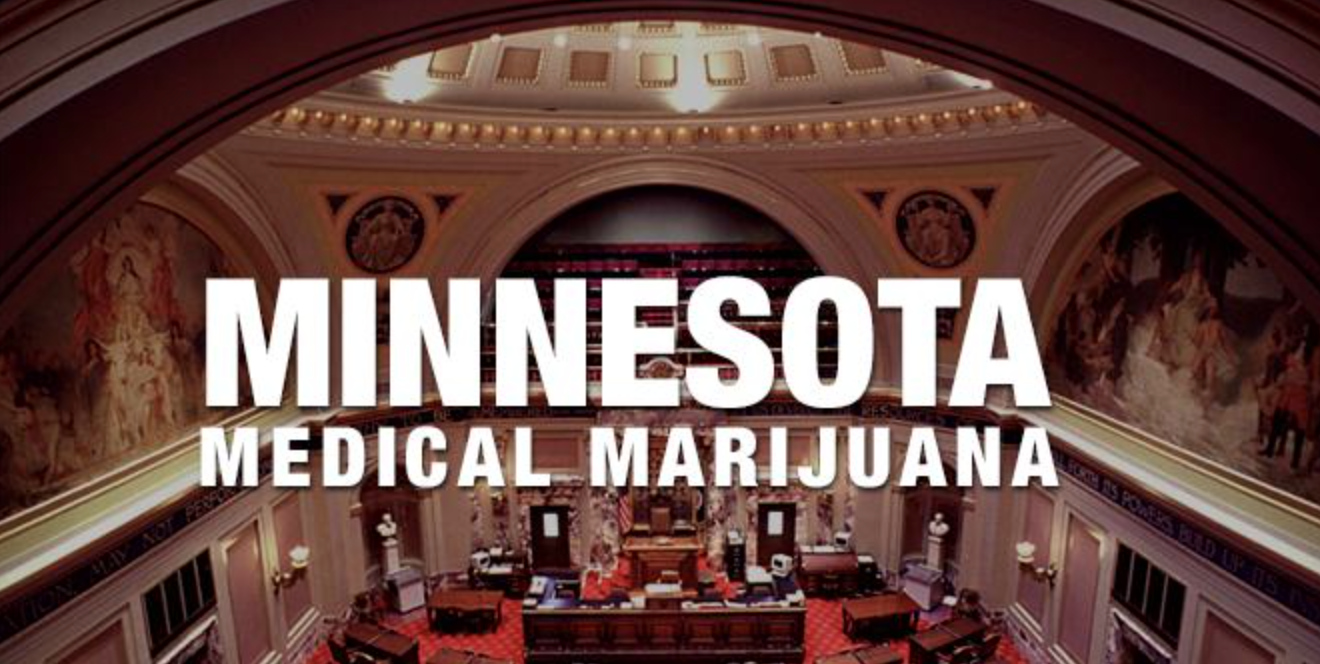 Yes, you read that right. Even though the passage of this law was hardly easy and nobody actually thought it will happen, the legislators decided to impose a restriction that forbids patients from buying the herb in its raw, dry form even though that’s exactly how most people consume marijuana. Instead, a number of derivatives will be sold as a substitute for the actual bud. You can expect cannabis oils, pills and extracts. You have to understand that people from Minnesota are not exactly cannabis friendly so this was probably the only way to please both the general public and the patients that desperately need pain relief. To an extent, we salute that effort. The cannabis-based products will be examined in laboratories where they will be tested for their purity and potency. July 15th, 2015.

Patients who will qualify for the us of medical marijuana are those suffering from cancer, chronic pain, vomiting, cachexia, wasting syndrome, glaucoma, HIV/AIDS, Tourette’s syndrome, amyotrophic lateral sclerosis, seizures, epilepsy, muscle spasms, Chron’s disease and terminal illness. With the introduction of the bill, a registry is being made as well so it can be monitored whether cannabis consumption has health impacts. In addition, a medical cannabis task force is being assembled in order to assess the effectiveness of medical marijuana use.

To set-up the marijuana distribution process, these steps will be crucial: