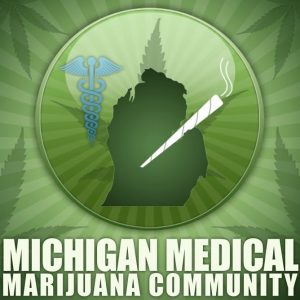 2008 was a big year for Michigan because its voters decided it was time to legalize medical marijuana. It was, and still is, considered a medicine of the highest value among Michigan voters. However, last week the Supreme Court decided it would be best for everyone involved to make that road towards obtaining medical marijuana even more difficult. For instance, now if you’re a registered medical marijuana patient residing in Michigan, you can’t buy weed from the local collective. Why? Well, mostly because of the People vs. McQueen case.

The People Vs. McQueen Case

The People vs. McQueen case is quite interesting because it shows a minor discrepancy in the justice system, yet the Supreme Court has turned it into a major problem for all dispensaries in Michigan. In essence, the transfer of marijuana from one patient to another (that’s including the actual sale as well) is not covered by Section 4 of the Michigan Medical Marijuana Act. Basically, it is yet to be regulated whether a dispensary can operate under the same rules as an Apothecary.

So, now, if you’re suffering from a certain ailment or if you are one of the 126, 000 registered medical marijuana patients, you will need to grow your own weed. There is nothing wrong with that but can you imagine patients suffering from severe conditions and having to wait for about 4 months to grow a plant? That’s a bit over the top, if you want our opinion. However, there is hope for the Michigan medical marijuana patients after all. For instance, if you know someone who grows it – you may still obtain the drug from that person. Just make sure everybody knows it was a gift instead of an actual purchase.

From One Court to Another

Some people are starting to call the ruling a severe “pain in the a**” as it doesn’t really do anything except make life harder for people who have already been punished enough by having to suffer from serious medical conditions. The case was first up in the Isabella County Circuit Court where it was dismissed because the judge concluded there was absolutely nothing wrong the Compassionate Apothecary, which operated within the Michigan medical marijuana law.

However, the appellate court reversed the dismissal practically the very next day and then the Michigan Supreme Court just had to deal with it the best they could. Unfortunately, they decided that the Apothecary does not follow the guidelines of the Michigan Medical Marijuana act. Therefore, the case was voted 4-1, which was shocking to say the least.

This was not one of those clear cut cases where you would make a ruling based on hardcore facts and arguments. No, this time the ruling could’ve gone either way if it had fallen into the right hands. Unfortunately, that was not the case and the Court decided it would be best not to rule in favor of the actual patient. 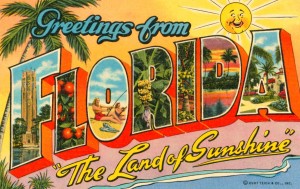