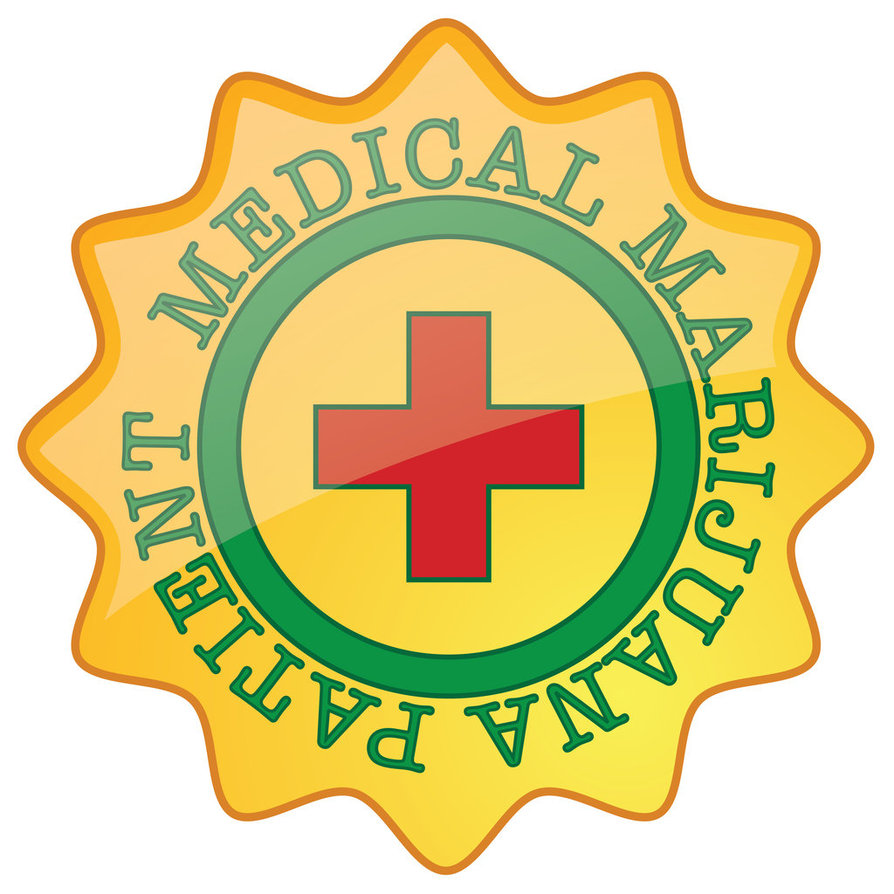 Businesses all over Florida, both big and small, are preparing to take a bite out of many advantages of the promising new market. The November referendum is fast approaching – thousands of business plans are dwelling on the hope that voters will speak out in favor of medical marijuana. The substance everyone is talking about in Florida has proven to be quite lucrative in Colorado. However, many questions are still left unanswered, such as how will state officials regulate such an immature industry? What about the health, crime and the impact on economy? All these questions are a call for a debate on a larger scale.

About 60 Percent Of Floridians Support The Initiative

The person who is responsible for such success of the campaign is John Morgan, an Orlando-based attorney and medical marijuana lobbyist who campaigned for months before his petition was validated and finally the decision has been made to put marijuana vote on the November ballot. With such a huge support, one naturally expects the positive outcome. All over the country, thousands of businesses and individuals are preparing to start their own medical marijuana business as soon as the referendum is decided. Judging by the amount of enthusiasm, it has already been decided. Christopher Ralph, a legal administrator with Jacksonville-based Health Law Services spoke of the interest of the public: “We’re constantly getting phone calls from individuals interested in getting in the industry,” he said. “Right now, a lot of it is a learning process. People are looking at the possibilities of what can and can’t be done.”

Bearing the Colorado and Washington experience in mind, Florida officials have decided to make the rules a bit tighter. Unlike other states that have decided to loosen on the rules and allow the recreational use of marijuana, Florida has drafted a strict set of rules on who can buy medical marijuana, who can sell it and where medical marijuana can be grown. It is difficult to predict the scope of the potential industry because specific regulations will determine the size of the market as well. Florida leaves nothing to chance. However, Chris Walsh, managing editor of trade publication Medical Marijuana Business Daily predicts that industry could range anywhere between $40 million and $700 million. Judging by these figures, it could easily reach $4 billion by 2018. Most people are interested in growing medical marijuana. It is only naturally, considering the fertile grounds of Florida and it’s already large agriculture industry. Beside agriculture-oriented businesses, people are interested in opening those that deal directly with medical marijuana consumption such as dispensaries or shops and there are also supporting businesses such as lawyers, electricians and accountants. The three last groups mentioned are going to have a lot of work – even if medical marijuana is legalized in Florida, it is still illegal federally (not medical, but simply marijuana), which means it can’t be taken over state lines and all growth, curing and distribution has to be done in-state. Everyone who is interested into the new, but borderline industry, is afraid they’re going to be doing something against the law. Hence the strict regulations about ways Florida businesses could grow and sell marijuana. 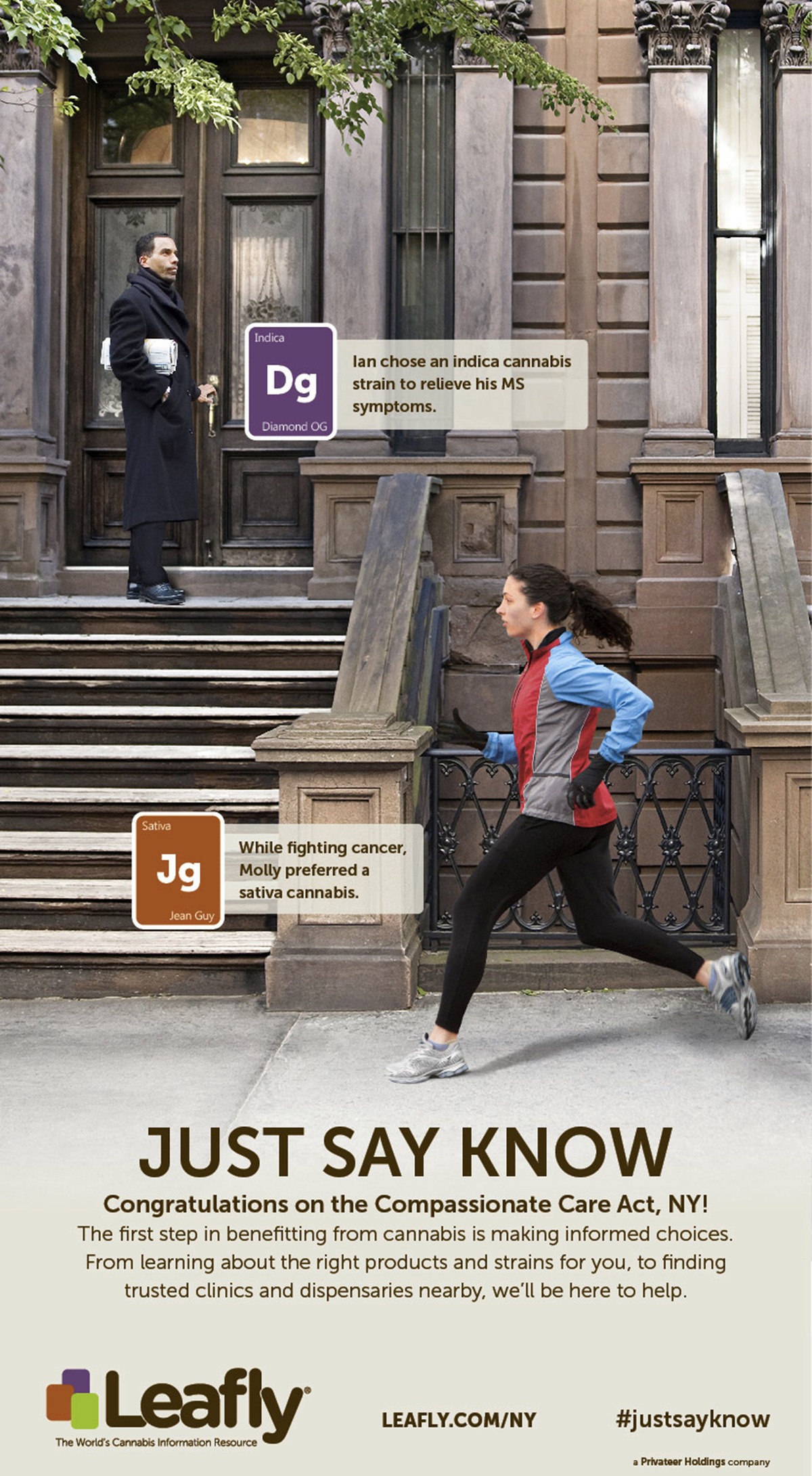