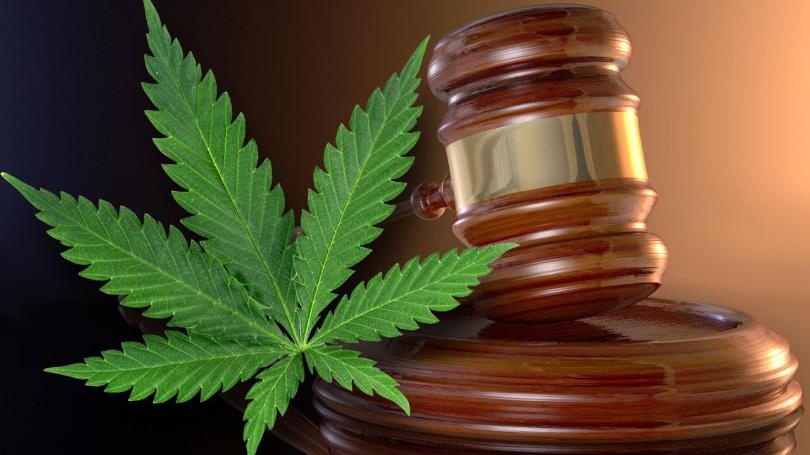 On November 8, 2016, North Dakota Medical Marijuana Legalization Initiative, also known as the Initiated Statutory Measure 5, took place on ballot as an initiated state statute. It was a cheerful day for the North Dakotans who woke up the next day to the news that medical marijuana was legal in their state.

Medical marijuana was approved with a resounding yes with a 63.79% of the state’s citizens affirming to the legalization. The contribution for the campaign totaled up to $5,609.90 as of October 19, 2016.

The measure goes ahead to make the growing, possession, use and distribution of marijuana legal for those over the age of 21.

The fight to legalize marijuana

The first attempt to legalize marijuana in USA through the initiative process goes way back in 1972, when California activists got an initiative certified for the ballot. Although the measure was defeated, there were several come backs and in 2012 there was a break through when both Washington and Colorado legalized recreational marijuana.

In the same way, legalizing marijuana in North Dakota has not been an easy task as the supporters have had to face a lot of resistance.

During the 2015 legislative session, the North Dakota House of Representatives defeated two bills that would have legalized medical marijuana. The first attempt was in February 2015 with an aim of legalizing medical marijuana to state statues in addition to it proving for the regulation of the medical marijuana program and penalties for violations.

Unfortunately, it was defeated in a 67-26 house vote. A second bill intended to legalize medical marijuana for individuals with serious medical conditions was again defeated in a house vote of 61-32. However, this did not dampen their spirits and so a petition was submitted on November 2, 2015, and issued a petition title on November 12, 2015. It was approved for circulation on November 30, 2015.

To qualify for the measure for the 2016 general election, supporters had to collect 13,452 valid signatures by July 11, 2016 which they were able to accomplish and the Initiated Statutory Measure 5 qualified for the ballot on August 10, 2016.

Measure 5 allows medical marijuana treatment to be given to patients with specified debilitating medical conditions such as: Cancer and its treatments, Human Immunodeficiency Virus (HIV), Acquired Immune Deficiency Syndrome (AIDS), Decompensated Cirrhosis (Hepatitis C), Amyotrophic Lateral Sclerosis (ALS) or Lou Gehrig’s disease, PTSDM Agitation of Alzheimer’s disease, Dementia, or the treatment of these conditions, Crohn’s disease or Fibromyalgia, Glaucoma, Epilepsy, Spinal stenosis or chronic back pain including neuropathy or damage to the nervous tissue of the spinal cord with objective neurological indication of intractable spasticity.

This also includes any other medical condition or its treatment added by the North Dakota Department of Health. In addition, a chronic or debilitating disease or medical condition similar to the above or its treatment that produces one or more of the following: Cachexia or wasting syndrome, severe debilitating pain that has not responded to previously prescribed medication or surgical measures for more than three months or for which other treatment options produced serious side effects.

It is also available for conditions such as intractable nausea, seizures, or severe and persistent muscle spasms, including but not limited to those characteristic of multiple sclerosis. Measure 5 has even made medical marijuana more accessible for the people in North Dakota as patients may petition the North Dakota Department of Health to add to the list qualifying medical conditions.

The North Dakota Measure 5 is a great victory for the people in North Dakota especially those who are suffering from debilitating conditions. Although it has not been an easy struggle, a first remarkable stage has been passed and now we await the second one.

One a move to legalize recreational marijuana, another marijuana-related measure, North Dakota Legalization of Marijuana Initiative (2016), was submitted for the 2016 ballot. Although it was not certified for the 2016 ballot, its circulation status did not expire and so supporters could potentially qualify it for the 2016 as stipulated in the North Dakota Constitution that initiated measures that are approved by voters become law 30 days after the election. 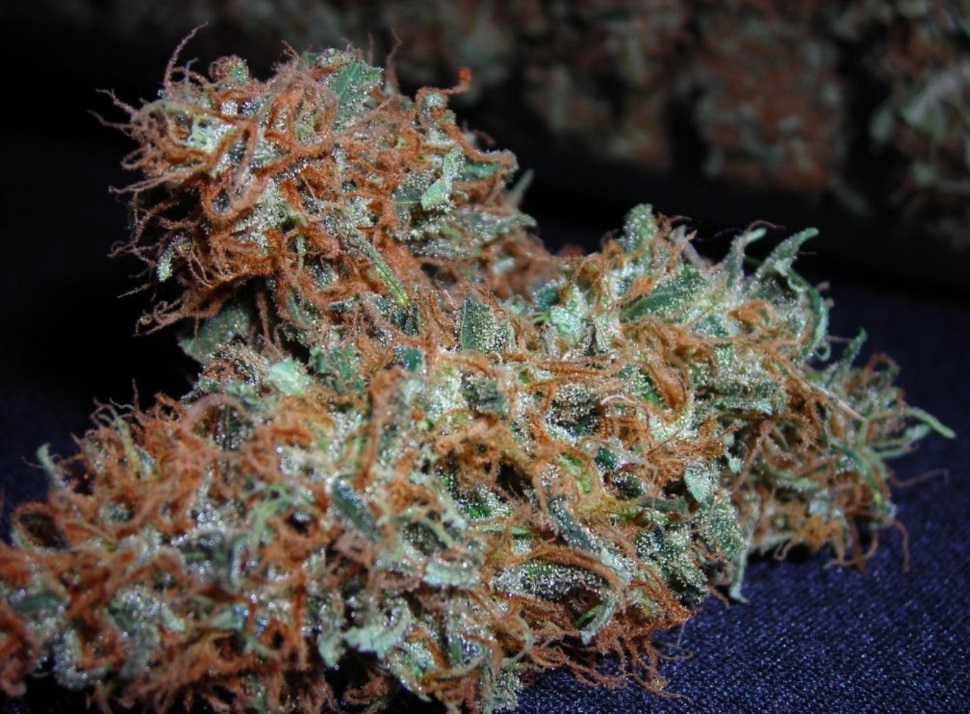