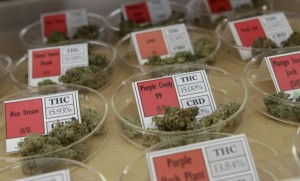 Marijuana legalization has always been a hot topic and once it has gained momentum across the U.S. it seems as if nothing could stop it. However, some states have legalized marijuana only for medical purposes while other have legalized it for recreational use as well. The main question with all the states that have successfully tackled this issue was and still is: regulations. How to regulate the marijuana business without somebody taking advantage of it? Well, amidst all this marijuana legalization madness that seems to bring up more questions than actual solutions, it seems we have a reasonable idea on the horizon.

A Democrat Could Fix It

Earl Blumenauer, a democrat from Oregon is hoping to introduce a bill to Congress that would legalize medical marijuana on a national level. That sounds like the best possible idea ever. It would eliminate all kinds of regulation problems such as issuing medical marijuana cards, waiting for months for a dispensary to become operational, etc. More importantly, it would make medical marijuana patients lives a lot easier and much less discriminating.

The bill is co-sponsored by 13 representatives and, believe it or not, there are a few republicans among those 13 people. For instance, Republican Dana Rohrbacher from California is one of those supporters and he believes this would put an end to an all-encompassing cloud of confusion that is hovering over the medical marijuana issue.

Great Plan, But What Would it Bring?

The plan sounds excellent. We can all agree that this is exactly what this country needs. It would sure as hell save everybody a lot of time, nerves and money if the bill passed. There would be no more dual policies on how to handle the drugs if they are found on a medical marijuana patient. The entire stigma over medical marijuana could be lifted with one passable bill. Blumenauer is hoping that the current marijuana frenzy that has been sweeping across the U.S. has gained enough momentum to push his bill as well. For instance, cases like Colorado and Washington could surely work to his advantage.

However, despite the booming support medical marijuana bills are getting in public polls, many people believe that Blumenauers bill will not pass because the country is simply not ready for it on a national level. Let us remind you, even though America is a fairly liberal and democratic country, it is also a country filled with conservatives who mostly live in conservatives states. For instance, we presume the people of Idaho would be adamantly against this bill and that’s just the beginning.

One Step at a Time

Even though the bill would help out a lot of people and in general it really does sound like a great idea, we believe it is best to go state by state because this controversial topic has always demanded a step-by-step approach. Above all, before introducing such a bill on a national level, the people should be educated and receptive of this kind of legislature. Nobody wants to legalize pot only to have a referendum a month after which shows that the majority is still strongly against it. 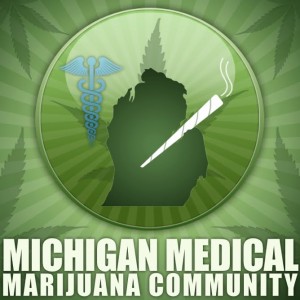