Medical Marijuana is Quite Recreational in California 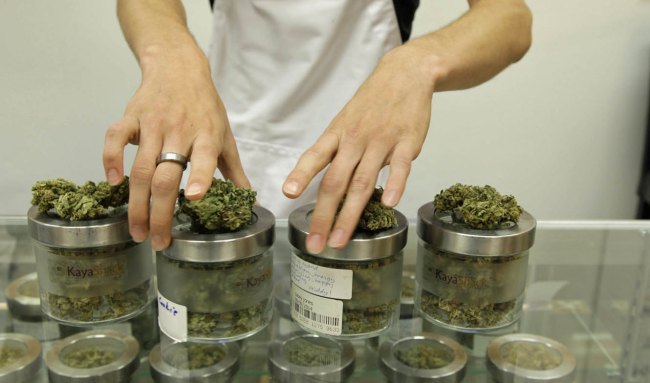 If you have been following the news during the last ten years, you are probably aware of the fact that California was one of marijuana biggest stepping-stones. It is probably safe to say that if it wasn’t for numerous raids and regulation violations in California, marijuana would probably be legalized in the entire United States. However, the stigma brought upon this plant didn’t really kill it altogether but merely postponed its legalization process by a decade. In the meantime, California did legalize medical marijuana but knowing the state, medical has an entirely different meaning. Yes, it is quite often referred to as recreational.

You see, in the very beginning of medical marijuana legalization, California was a very fertile ground. Dispensary shops were popping up all over the place, near schools, churches, playgrounds, in short – everywhere where the regulations specifically stated that marijuana is not allowed. Medical marijuana cards were also easily available and in that sense, not much has changed to this very day. If you are not a medical marijuana patient but wish to become one, getting a medical marijuana card in California is a walk in the park. You don’t even need to have a history of a certain illness; a headache is a good enough reason as any.

Any Condition Is Good Enough

OK, we admit that the headache thing has become a bit of a cliché. So, just go in and tell the doctors you have back pain or better yet – insomnia, which should cover it. That’s how easy it easy to obtain medical marijuana in California these days. In 2016, Californians will be given another chance in terms of recreational marijuana. They will be able to vote whether they want to legalize the herb or not. With that in mind, it is only a matter of time before California legalizes recreational marijuana. However, with that particular state, thing can always go south, especially in terms of marijuana regulations.

We are also wondering how will recreational marijuana in California be any different than medical marijuana. Sure, the bud may become more accessible but it seems to us that whoever wanted to smoke a joint, it wouldn’t take him a whole lot of effort to actually get a medical marijuana and buy it directly from a dispensary. The list of illnesses you can mention during your acquiring of a medical marijuana card is pretty much endless and benign. Anything from heartburn to a broken toe will land you that precious card.

The state has always been known for its lover towards marijuana so it was quite a surprise that it wasn’t among the first to legalize recreational use. However, the already mentioned set of problems caused more than a delay in legalization, it made Californians reconsider their stance towards marijuana, which is why the last attempt to legalize recreational marijuana in California failed miserably. Hopefully, things are about to change by the end of next year when the ballot will be up for a vote.