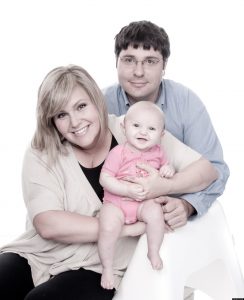 Lately, we have been covering mostly successful marijuana stories, mostly because the legalization of medical marijuana and marijuana in general can cause quite a stir, even in democratic societies. If for nothing else, they are proof that democracy can actually work. However, for every ten battles that are won, two are inevitably lost.

In California, Matthew R. Davies has been quite successful in operating his own medical marijuana business. He employed over 75 people, had his own dispensary and applied for all the right state and local business permits. For the sake of this article, it is quite important to mention that he has two kids. However, the government thought it would be a pretty good idea to raid his business and put him in jail for about five years. You know, even though he was extremely successful and paid all taxes as he was supposed to. For some reason, spending over a million dollars to shut him down seemed like a walk in the park for the United States Attorney of the California District, Benjamin B. Wagner, who was appointed by Obama, none the less. So there, there’s a democrat that doesn’t really go with the flow. Hopefully, there won’t be many like him in the future.

The cost of shutting down such an operation is insane and can easily range up to one million dollars, dollars that could have been spent elsewhere. Not to mention the fact that the number of drug dealers will automatically increase with each dispensary shutdown or the fact that medical marijuana patients that depended on Davies’s dispensary will now have a hard time getting ahold of their medication. Most importantly, two kids will have to work out how to grow up without a father during the next five years. Surely, this could have been done with a bit more thought, don’t you think?

Unfortunately, some people don’t get to see the results of their labor. If you haven’t heard of Marjorie (Lori) Burnam by now, then you haven’t really witnessed the actions of a true medical marijuana advocate. Lori suffered from a number of illnesses, including lung cancer, glaucoma and emphysema. The legislature which passed several medical marijuana restriction in 2011, made it very difficult for Lori to access medical marijuana which eased her pain significantly and made it easier for her to get on with her everyday life, at least to some extent. She testified to this in court, barely a month before she passed away. She will be remembered for her perseverance, intellect and good spirits, which kept her going until the very last moment. Our condolences go out to her friends and family and hopefully she will remain an inspiring example to other medical marijuana advocates in the U.S. 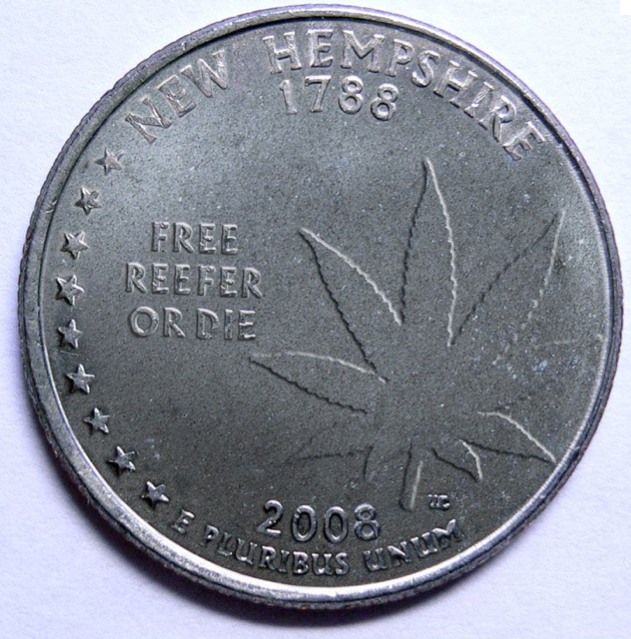