Medical marijuana dispensaries to open in Texas by early 2018

“The plants look healthy,” Hidalgo said. “They look great, and the cultivation is moving ahead, and we are expecting to harvest sometime in early December.”

Under the Compassionate Use Act, first signed into law by Gov. Greg Abbott in 2015, licensed dispensaries will be allowed to grow and sell medical marijuana to Texans with a rare form of intractable epilepsy.

“For those out there who think this is a slippery slope, they have to understand that multiple neurologists need to be involved, and they both have to agree that this is a last resource,” Hidalgo said. “It’s not even just normal epilepsy, it’s intractable epilepsy, which is really serious. The patients that are waiting for this, they really need this medicine.”

Compassionate Cultivation and Surterra Texas are also awaiting final reviews by the Texas Department of Public Safety before being awarded licenses, as reported by the Austin American-Statesman. The Texas Legislature is requiring DPS to issue at least three licenses, but “no more than the number of licenses necessary to ensure reasonable statewide access” to low-THC cannabis. 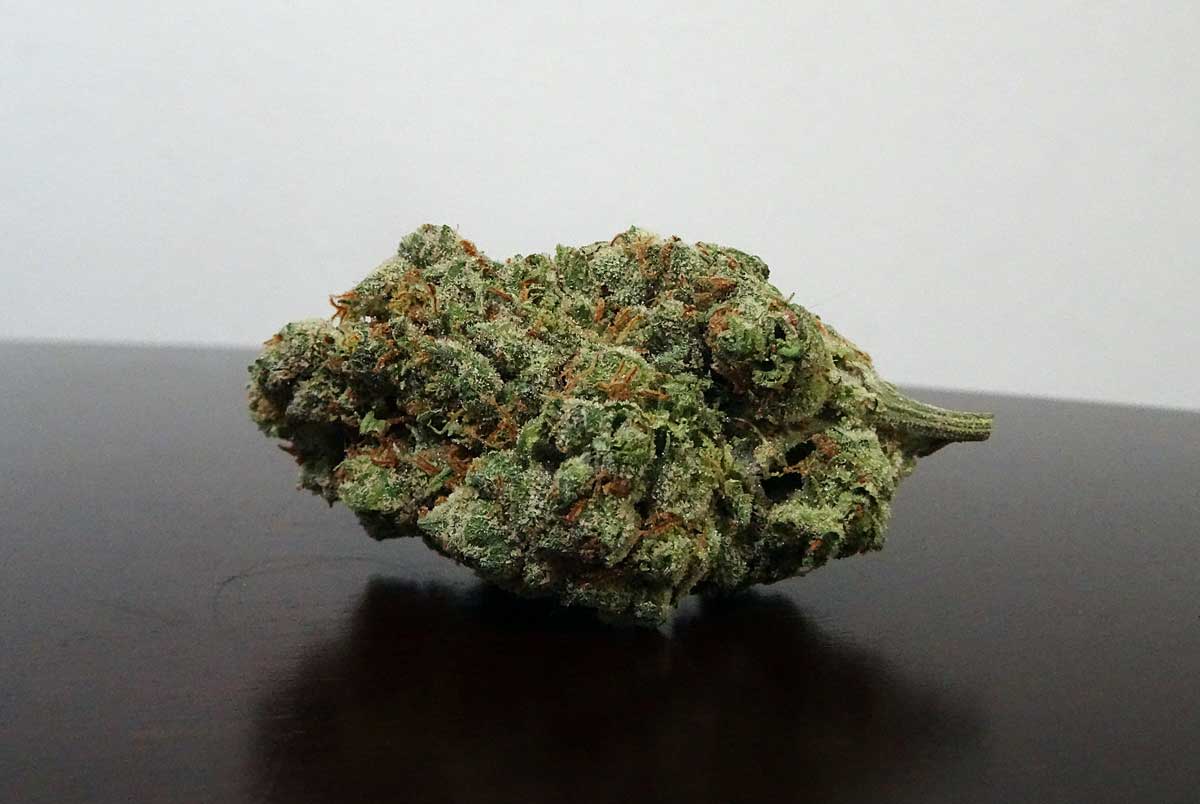 The dispensaries will only be authorized to market cannabidiol, a type of low-THC cannabis that doesn’t produce a high and can treat a number of physical and neurological disorders.

There won’t be a storefront location where cannabis can be purchased in the state. Rather, the dispensaries will serve as hubs for delivery services across the state to patients and physicians, in accordance with the state law.

The companies will also be required to pay a $480,000 fee to get initially licensed in Texas. Then they face a renewal fee of almost $320,000 every two years.

Hidalgo said he thinks his company is helping people by being in Texas.

“We founded the company to be a patient-centric environment,” Hidalgo said. “We’re all about helping the patients and providing the most pure and highest quality medicine. We do so in Florida and Puerto Rico, and we’re ready to do that in Texas.” 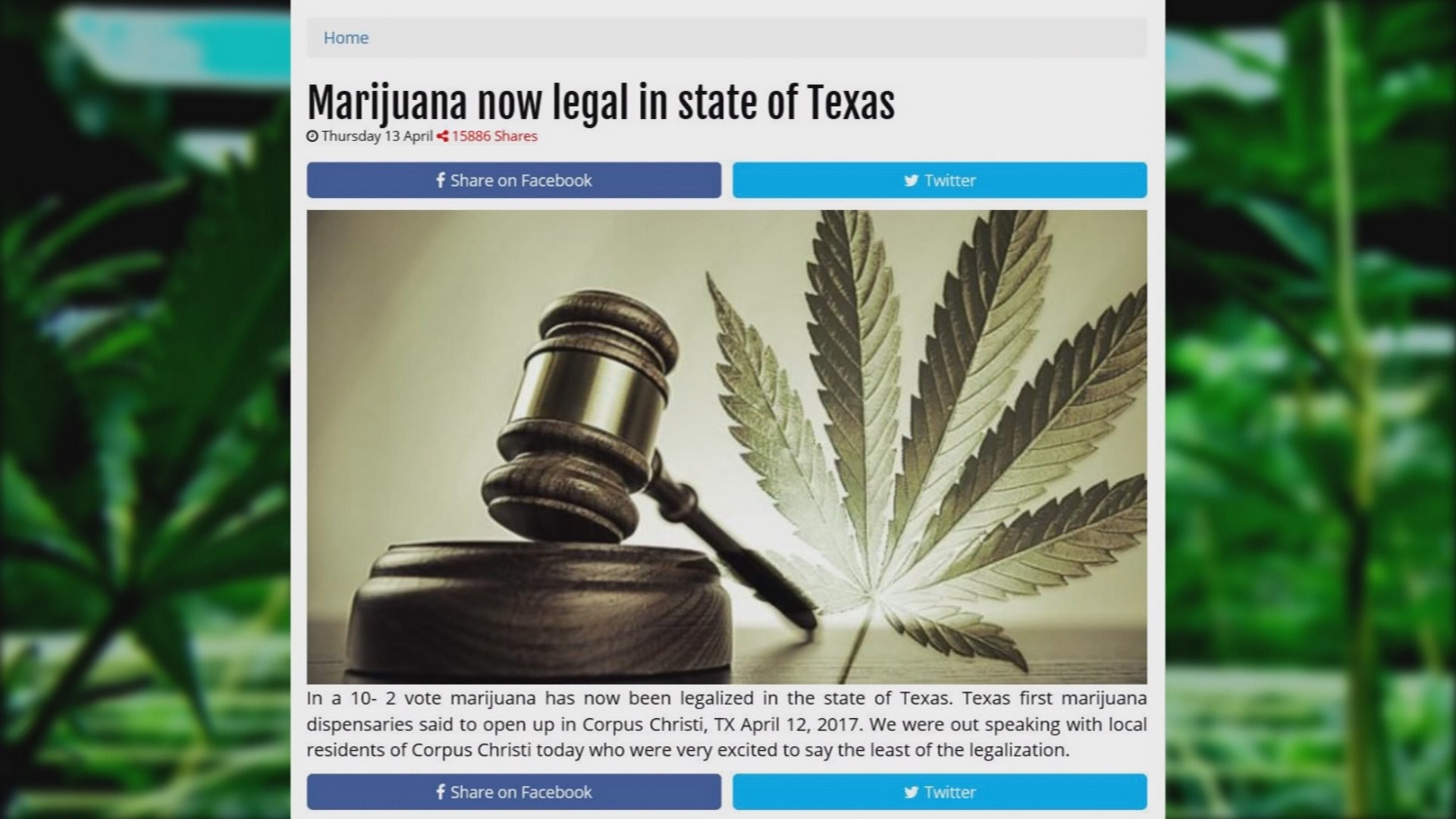