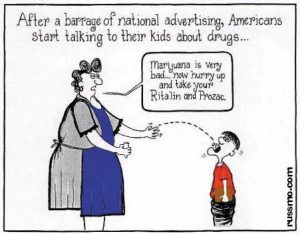 Last week Josh and Lindsey Rinehart from Boise, Idaho, returned home from a trip to find their two sons had been taken away by the police and placed in foster care. What follows is a daunting struggle of the parents who have dedicated their lives to legalising medical cannabis. Mrs Rinehart, a long-time sufferer of Multiple Sclerosis and her husband are now under police investigation facing charges for trafficking, possession and injury to a child.

More Dangerous Than A Loaded Gun?

According to KTVB.com Lindsay Rineheart said that their children will be returned home once it is proven safe. The period during which children will be in foster care is said to last for 30 days. Naturally, Rinehearts went on to defend themselves against the charges. They claim that they were not dealing, buying, selling or growing cannabis at their home. Mrs. Rinehart, who is Idaho’s most famous medical marijuana patient and publicly known member of the medical marijuana advocacy group ‘Compassionate Idaho’ is taking marijuana to avoid taking ‘toxic medication’ that she would otherwise have to take to help with her illness.

Lindsay Rinehart is the chief petitioner for the Idaho Medical Choice Act, a medical marijuana initiative. While she was on a vacation with her husband Josh and friend Sarah Caldwell who is the financial officer for Moms 4 Marijuana International they left their children with a babysitter. The police entered their home and allegedly they found Lindsay’s medical marijuana inside. According to the search warrant, Rinehart’s home was thoroughly investigated for possible charges. All four boys, Lindsay’s two sons and Sarah’s two sons were taken from home and placed in foster care. Mrs Caldwell’s sons were returned to their mother while Rinehart’s boys are still away from their home. All three activists believe that everything started at their kids’ school. According to Mrs Caldwell, “somebody said that somebody brought cannabis to school, that somebody ate the cannabis, that somebody reported it. That it was tossed around on the playground“.

The Rineharts claim that their children were well educated about the medical marijuana their mother uses, that it is actually medicine and therefore not for them to touch. Mrs Rinehart says she won’t touch medical marijuana ever again if that means she can have her children back. Giving up medical marijuana after this incident has already had consequences to her health. Her Multiple Sclerosis symptoms have started to return and now she has to go back to “a whole bunch of really toxic medication”.

Will The Fight Ever End?

Mr and Mrs Reinhart said that they’ll fight to get their children back. However, they’ll also going to work on education and on getting medical marijuana laws in Idaho in order to prevent this from happening to someone else. The return of their children is in hands of the Health and Welfare officials who, together with the police, will work on determining the risk at which the children were put while living with parents who used medical marijuana. The positive side is that no charges have been filed yet. The Rineharts have also received more than $5000 in donations to help them pay their legal expenses. 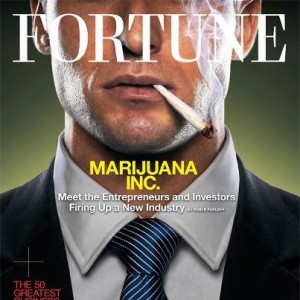