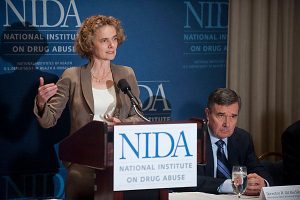 University of Massachusetts Professor Lyle Craker wanted to plant some weed in order to start working on his own scientific research that is, obviously, directly connected to this particular plant. However, what Lyle didn’t know was that the DEA doesn’t really let that shit fly if you don’t meet their standards. Ergo, he was denied the opportunity to grow weed at his privately funded research facility. Persistent as he is, Prof. Craker didn’t just leave it at that. In fact, he filed a lawsuit against the DEA, which the U.S. Court of Appeals rejected. Needless to say, the whole trial seems like a bad joke.

The Future of Medical Marijuana

The court’s decision will influence the future of medical marijuana in Massachusetts. Imagine what how much progress could have been made if the research was approved? We could finally get some valid data out of it and by doing so end the monopoly of the National Institute on Drug Abuse. In case you didn’t know, they are the sole suppliers of marijuana intended for research and as such can do what they want with key findings. Can you believe that a laboratory located on the premises of the Mississippi University is the only institution legally allowed to grow marijuana for research? Unfortunately, Prof. Crakers battle lasted for 12 years and it failed miserably.

Interestingly enough, NIDA has a long history of rejecting requests for the cultivation of marijuana for research. They even refused to provide marijuana to at least 50 veterans who were suffering from chronic PTSD. Prof. Craker remains disappointed with the Courts decision, emphasizing that it’s pretty irresponsible for the Court to neglect the medicinal value of marijuana, despite all evidence to the contrary. Their decision isn’t just affecting a few individuals who like to toke once in a while. Their decision is a pain in the ass for all Americans who find pain relief when consuming medical marijuana. For reasons unknown to the general public, NIDA will continue to deny access to marijuana intended for research for many years to come.

When you examine the court’s decision carefully, you find that the main reason why Craker was denied his rights was because he couldn’t produce an adequate supply of marijuana under competitive conditions, like NIDA can. Obviously, this is a load of crap but what’s even a bigger load is the fact that this is happening in 2013, the year when most of the U.S. decided to go green. But NIDA is not really about helping people; it’s about controlling the information on medical marijuana research by tightly monopolizing the country. Basically, the only people standing between marijuana and an FDA approved marijuana cure are the people running NIDA. What do you think? Do you think people running NIDA are doing the right thing? 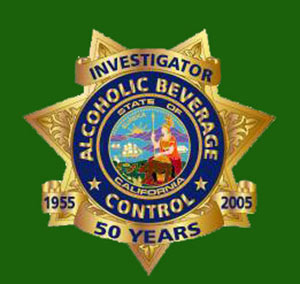