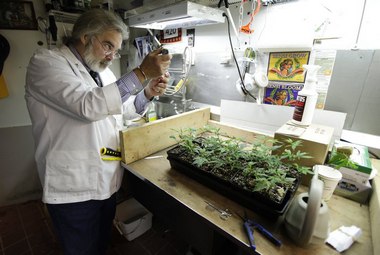 We all know that November last year was an important month for the legalization of medical marijuana in Massachusetts. In fact, that was the day that the ballot question got voted on. The next move is on the Department of Public Health because it is the responsible for regulations regarding health and public safety issues. The medical marijuana law went into effect on the 1st of January, 2013. From that point on, the Department of Public Health has about 4 months to complete the regulations and issue them accordingly. Basically, they have until May 1st. However, the deadline just got postponed to May 24th.

The regulations are the biggest obstacle in any state that legalized marijuana, albeit for medical or recreational purposes. Without regulations being sorted and implemented properly, the state can’t issue any medical marijuana ID cards. However, during the drafting of those regulations, a physician can issue a recommendation on the basis of which a patient is allowed to either grow or possess marijuana. But don’t expect the Department of Public Health to take any part in the doctor-patient relationship before the regulations are issued. The regulations that are currently being debated are: medical marijuana treatment centers, applications for those centers, cultivation of marijuana indoors and outdoors, possession over a 60-day time period, storage facilities, marijuana ID cards, caregivers, etc.

Patients that would be qualified for obtaining a medical marijuana ID card would be those suffering from HIV/AIDS, cancer, hepatitis C, glaucoma, amyotrophic lateral sclerosis, etc. The law would also allow medical marijuana patients to posses enough marijuana for a 60-day period. Defining how much exactly is up to the regulators to decide, as we mentioned above.

Next step is to initiate a public hearing period concerning the new regulations. This is a somewhat neglected step that hasn’t been emphasized in the media that much, even though without it you couldn’t even think about opening a dispensary in Massachusetts. If the regulations are implemented properly, expect 35 treatment centers to be open in the state soonish. However, not all is going smoothly in Massachusetts. There is some strong opposition regarding medical marijuana so the battle is not over yet. We will keep you posted on further developments so stay tuned to our Medical Marijuana Blog. 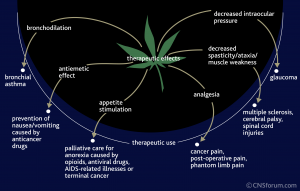