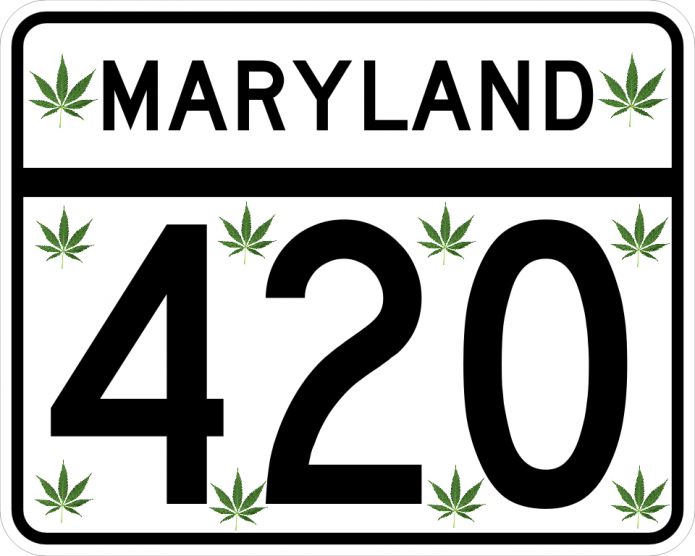 It’s been more than two solid years since Maryland legalized medical marijuana. Only now is the Maryland Medical Cannabis Commission getting ready to put their business licenses where the law is and issue them to both cultivation centers and medical marijuana dispensaries. This only goes to show how long it takes to actually implement regulations properly. According to those regulations, Maryland will break ground for 94 new dispensaries and 15 cultivation centers. We’re hoping to find out the exact date for application processing but it will be sooner rather than later. Medical marijuana should be in patients’ hands sometime in 2016.

Implementation is basically the largest stepping stone in any new law so it is natural that the local legislators are a bit nervous about rising crime rates and many of them would like to ban dispensaries altogether, which is not going to happen. The theory is that if you allow marijuana to “infect” a neighborhood either by opening a dispensary or any other form of business related to the drug, that crime rates will go up. Luckily, Senator Robert Zirkin has pushed through a new bill that basically doesn’t allow anyone to block medical marijuana from reaching those who need it the most – the patients. 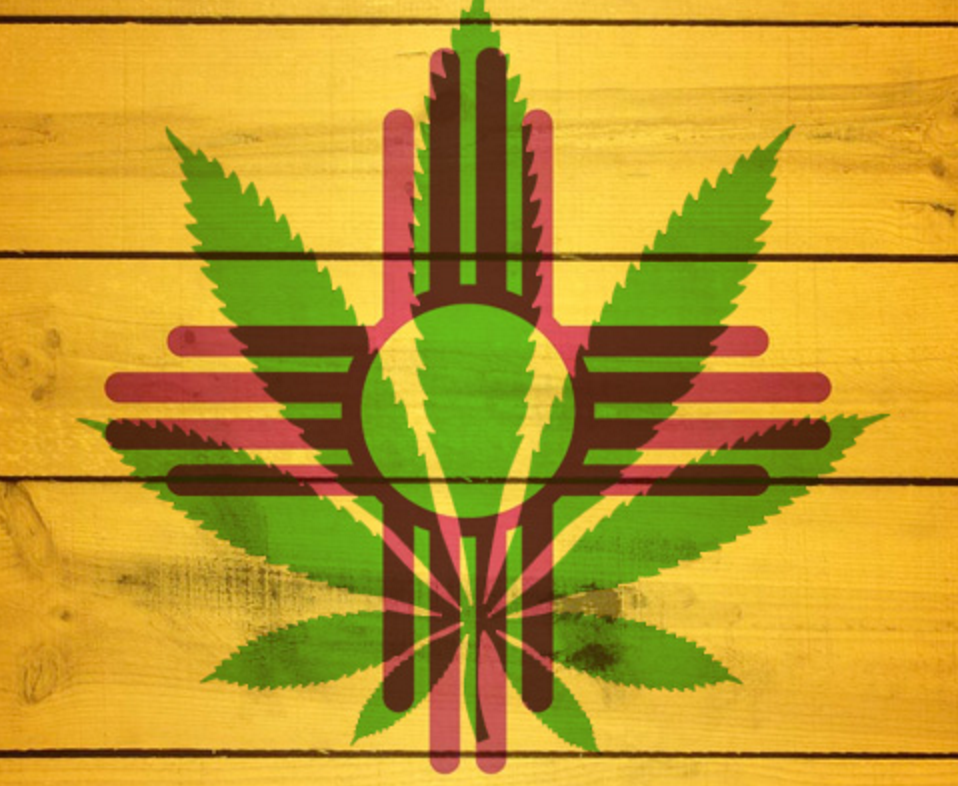