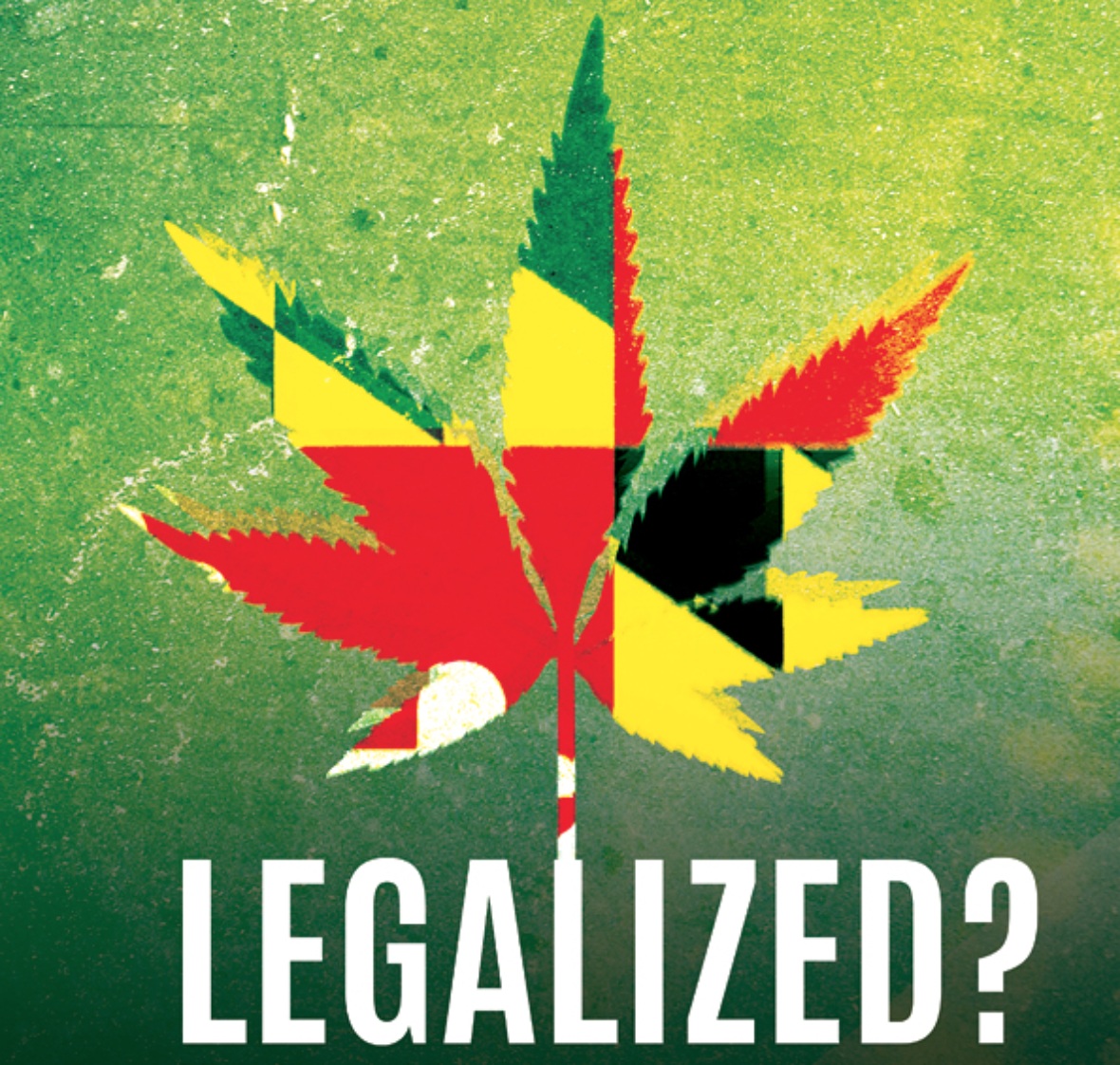 Marijuana will be distributed through medical marijuana dispensaries, which will operate in collaboration with licensed growers. Every patient that intends to quality for medical marijuana will need an approval from his or her physician and these must be state approved. Additionally, patients will have to obtain a card before being able to use the services of the dispensary.

The Policy Director with Americans for Safe Access, Mike Liszewski, helped push the law into reality as he believes it will ensure that patients no longer be jailed and fined for medicine that is crucial in their everyday life. Literally nobody benefited from that legislation gap and now patients can at least obtain marijuana without the fear of getting arrested for it.

House Bill 881 wasn’t the easiest bill in the world. First, Cheryl Glenn, who is a Maryland House Delegate, sponsored it. Then, it got support by almost 50% of the House itself. Industry stakeholders, SA, Stop The Seizures and parents with children suffering from seizures also chipped in, burning the midnight oil in order to get the bill to pass. HB 881 wasn’t the only iteration of the bill. Much like a Hollywood screenplay, it had several different drafts and fair shares of amendments were added to it in order to increase its chances.

Maryland has had a fairly long history with medical marijuana. It all started in 2003 with the Darrel Putnam Compassionate Use Act, which served as a basis for every additional medical marijuana legalization attempt. However, its main flaw was the fact that patients could still be arrested, fined and jailed for using medical marijuana. Nonetheless, Maryland at least had something to build on.

House Bill 881 also takes care of distribution. For instance, the Natalie M. LaPrade Medical Marijuana Commission will be responsible for regulation of dispensaries because they distribute and acquire marijuana in all shapes, forms and sizes and are tasked with quality control of their products.