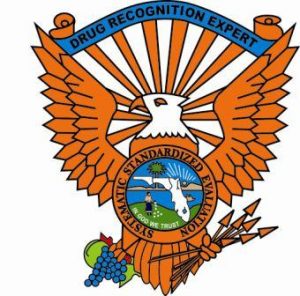 Last Thursday, gov. O’Malley signed the measure that although favorable to medical marijuana does not actually legalize the use of medical marijuana in Maryland. In addition, he also signed the death penalty repeal, bills against cyber bullying, etc. He’s much more liberal than his predecessor, that’s for sure. We have already written about the cannabis situation in Maryland and we thought it had a good shot. It seems we were right. Before the measure reached O’Malley’s desk, it was first voted 42-4 and now Maryland is the 19th medical marijuana state. The green wave is moving slowly but surely.

The distribution of medical marijuana will be limited to medical academic centers as they will be overseeing patients and will be obliged to publish their results after a certain period of time has passed. The bad news is that medical marijuana won’t be available for purchase before 2016, even though the law will be effective starting from October. With all the regulations that need to be implemented, we think that’s a reasonable deadline, but we were hoping for something sooner, none the less. Colorado and Washington didn’t have 3 years to implement their regulations, so we’re kind of spoiled by them.

Little is known so far on the actual benefits of the medical marijuana law in Maryland. Since the measure was signed last week, they are still trying to figure out which restrictions to keep, and which to let slide. One of those restrictions concern caretakers. For instance, if you were looking after a patient who suffers from a debilitating condition and therefore requires medical marijuana, you were viewed as an ordinary citizen. As such, if you were caught with weed, you would be prosecuted, fined or jailed, depending on the amount, previous felonies, etc. According to this new bill, if you can prove that the weed is for a patient and not yourself, you will be released without fines, jail time or any type of repercussions really. A pat on the back would come in nicely, though.
A list of medical conditions that allow the use of medical marijuana is being drafted as well and will be implemented in the new study conducted by one of the medical centers. Some of the patients find it extremely frustrating that the board is supposed to determine who is eligible for the study and who isn’t. For instance, if the board favors rheumatoid arthritis over osteoarthritis, then a lot of patients are bound to be neglected, yet the symptoms are either equal or worse.

Pretty much every single patient approves of the new medical marijuana bill, claiming the benefits surely outweigh the possible risk of getting addicted to marijuana. Cancer patients favor it especially, as it helps them with pain and appetite. Non-cannabis users of Maryland seem to believe that it would lead to other drugs, that kids will have more access to it than before, etc. Basically, their main fear is that the physicians will prescribe drugs even if you came in with a headache. But, then again, they probably haven’t been doing their reading on how Maryland plans to have one of the strictest medical marijuana regulations in the country. 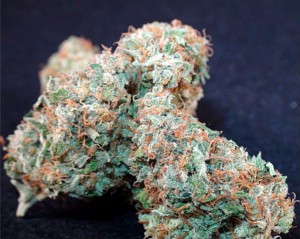