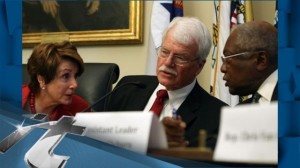 Being a politician is not an easy task. You have to be a people person, always looking behind your shoulder, pretending you don’t really care about money or power and make the right decision every single time. You obviously have to choose sides too. Depending on your perception, values and attitudes you usually choose between two sides, republican or democratic. Marijuana has always been a part of the more liberal democrat, while it has been a thorn in the more conservative, republican point of view. However, as much as democracy is a good idea, it has its flaws. For instance, even though medical marijuana is legal in almost half of the states in the U.S., the federal government still has the right raid a dispensary or jail medical marijuana patients. Even though Obama is a democratic president, his administration is responsible for all those dispensary raids that went down in California.

The party proudly states that those two resolutions are now part of their identity and that they wholeheartedly stand behind them. If Obama chooses to support marijuana publicly, he now has significant support from one of the strongest parties in the country. However, U.S. Attorney Eric Holder still hasn’t responded to Colorado and Washington ending their weed bans. We all know the U.S. Attorney likes to express his attitudes only when they are definitive and his silence says quite a lot about the mater. This particular fight will be tight and we will keep you posted on further developments. 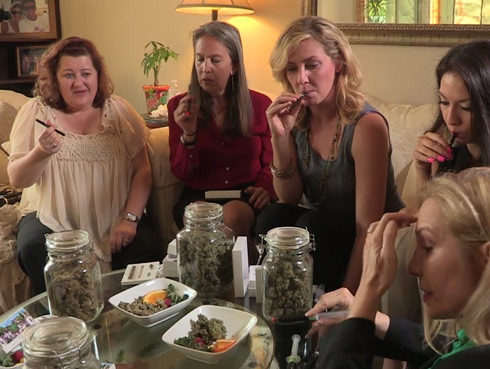