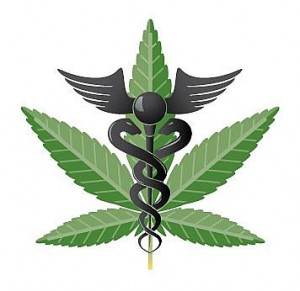 The task force comprises fourteen members, who have been drawn from the Department of Health and Human Services, the police force, the medical community and patient advocates.  Four futher members will be appointed by legislative leaders.

Governor Baldacci is quoted as saying  that the goal of the task force would be to follow the spirit and intent of the law while at the same time avoiding unintended consequences.