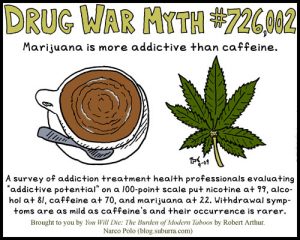 If you haven’t been following our blog for some time now, we deliver the type of news that mostly concerns current events related to medical marijuana. We try to present the facts and question different points of view on the subject matter. After all, providing only one side of the story seems a bit narrow-minded, doesn’t it?

Chances are, you have been doing your ‘medical marijuana’ reading on other blogs as well, as well as in the news, the daily papers, magazines, etc. What you probably haven’t been doing is spending a lot of time questioning the validity of this stream of medical marijuana articles that have been flooding the interwebs. Who has time to do that, right? Well, it seems that most of the information out there related to medical marijuana is not only heavily biased but sort of inaccurate as well.

So, every once in a while we like to remind you, the reader, to take what the media tells you about marijuana with a grain of salt. In example, you’ll hear a lot of talk about the discrepancies between federal and state law. Now, you better believe it that the people governing this country aren’t that dumb that they fail to see that particular discrepancy. The media turned this into a scandal of epic proportions predicting massive marijuana shutdowns like they had in California. Yes, California. That is the keyword to use these days if you want to entice fear in a future dispensary manager.

Then you have zoning laws, which seem to sometimes override even state laws regarding the use of medical marijuana in a state where such a bill has already been approved. The media tells you that a community wants to implement zoning laws because it would bring a bad image to the community and entice more crime. Or that the medical marijuana dispensaries that would be located within the community would also serve as a point of purchase for other drugs as well. Its pretty hard to know the exact reason why zoning laws are being implemented, but the media will usually tell you only what’s been told to them in a press release. Hell, sometimes they don’t even change the wording, they just paste the bastard directly to their website. This sort of lethargic journalism is giving a bad reputation to medical marijuana, like it didn’t have its fair share of problems already.

Marijuana Is Bad For You

And last but not least, you will most likely read in the news that medical marijuana is directly connected to various drug cartels around the world, which have finally found a way to legally distribute drugs in the U.S. The stories go on and on, the more people talk about them, the more journalist write about them twisting the core of the story from one news article to the other, until it has no sense whatsoever. Obviously, you are free to believe what you want to believe but next time you read an article saying that medical marijuana bad for you, you better take it with a grain of salt. 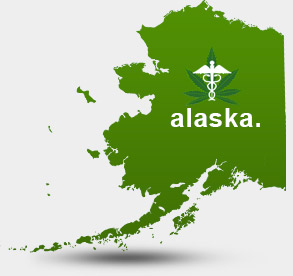