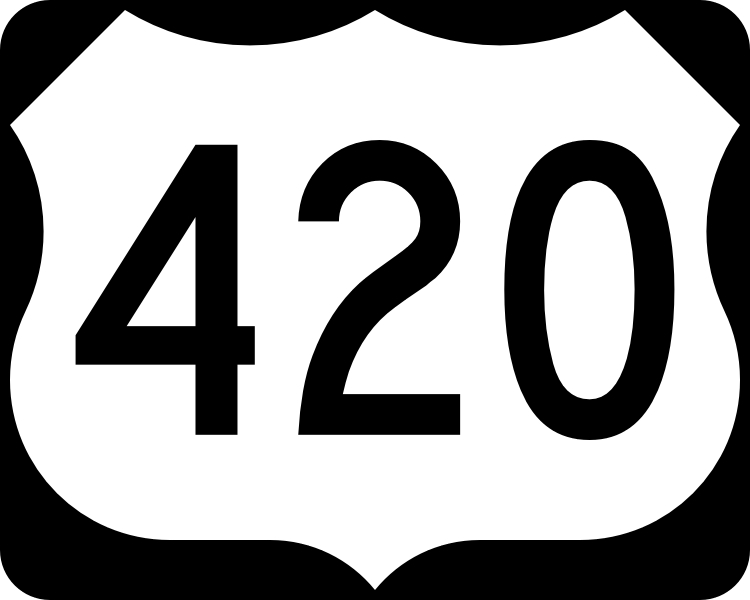 The emphasis on medical marijuana research is certainly not dissipating, which is obviously a good thing. The real question is: where were you on the 20th of April? If you were consuming marijuana, then you were probably celebrating the famed marijuana holiday known as 4/20, as if people who consume marijuana really need a holiday. Naturally, this day was used as a weapon towards the government, demanding complete legalization for recreational purposes and basically a whole new start for the entire marijuana movement. And they had every right to demand that. However, April 20 didn’t just end up in a cloud of smoke. Instead, it somehow motivated a bunch of doctors to get behind the medical marijuana research issue.

Obviously, when discussing lack of medical marijuana research, the word “government” is bound to sneak into the conversation. The governments stand toward medical marijuana remains generally unchanged – still classifying marijuana as a Schedule I Drug, in the same class as heroin and cocaine. At the same time, THC keeps popping up in medicine produced by Big Pharma and nobody even blinks. The doctors are a part of the research team that proved marijuana is beneficial to patients suffering from brain damage.

The whole thing is a bit crazy to begin with. On the one side, there’s the government trying hardcore to have monopoly on marijuana even though that’s completely impossible considering the fact that it is a product of nature. Patenting marijuana would be like patenting an apple, its impossible and futile. Well, until Monsanto takes over and trademarks the seeds or whatever but that’s a topic for a different article. 4/20 should be used to emphasize the importance of marijuana research, as it is a day that echoes throughout the world. The idea to improve the overall image of marijuana by advocating its medical use and benefits is really good and it should be used more frequently, not just on 4/20.

During the last couple of years, marijuana research has been conducted in relation to Parkinson’s disease, Alzheimer’s disease, cancer, HIV/AIDS, glaucoma, Irritable Bowl Syndrome, bipolar disorder, schizophrenia, depression, insomnia, etc. The pace of research is bound to speed up. However, what would be truly useful is if medical professionals around the world would follow the example of the doctors mentioned above and advocate prescribing marijuana. Their opinions would, after all, be based on actual research studies and their opinion would definitely matter.

The Dangers of Lobbying

However, there’s always the question of lobbyists. It goes without saying that medical marijuana is a multi-billion dollar industry and the amount of influence the top players will have is going to be staggering. If you think you’ve seen lobbying in politics, wait till you see into what the medical marijuana market will turn into. Hopefully, legislation will be structured well enough to support a more positive development of medical marijuana research and application. Everybody wants a regulated medical marijuana market except for those who don’t really belong in it. 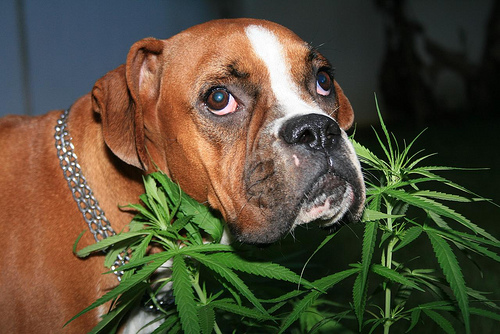